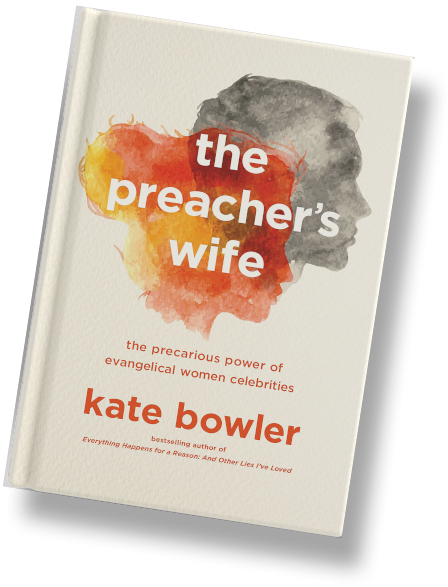 From the New York Times bestselling author of Everything Happens for a Reason: And Other Lies I’ve Loved, a fascinating look at the world of Christian women celebrities

Since the 1970s, an important new figure has appeared on the center stage of American evangelicalism―the celebrity preacher’s wife. Although most evangelical traditions bar women from ordained ministry, many women have carved out unofficial positions of power in their husbands’ spiritual empires or their own ministries. The biggest stars―such as Beth Moore, Joyce Meyer, and Victoria Osteen―write bestselling books, grab high ratings on Christian television, and even preach. In this engaging book, Kate Bowler, an acclaimed historian of religion and the author of the bestselling memoir Everything Happens for a Reason: And Other Lies I’ve Loved, offers a sympathetic and revealing portrait of megachurch women celebrities, showing how they must balance the demands of celebrity culture and conservative, male-dominated faiths.

Whether standing alone or next to their husbands, the leading women of megaministry play many parts: the preacher, the homemaker, the talent, the counselor, and the beauty. Boxed in by the high expectations of modern Christian womanhood, they follow and occasionally subvert the visible and invisible rules that govern the lives of evangelical women, earning handsome rewards or incurring harsh penalties. They must be pretty, but not immodest; exemplary, but not fake; vulnerable to sin, but not deviant. And black celebrity preachers’ wives carry a special burden of respectability. But despite their influence and wealth, these women are denied the most important symbol of spiritual power―the pulpit.

The story of women who most often started off as somebody’s wife and ended up as everyone’s almost-pastor, The Preacher’s Wife is a compelling account of women’s search for spiritual authority in the age of celebrity. 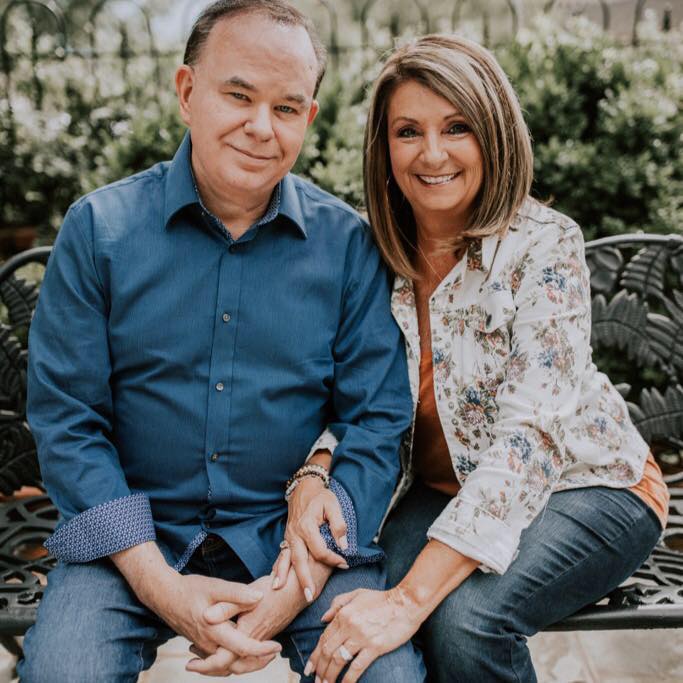 “With the accuracy of a historian, the insight of a scholar, and the heart of a Christian leader, Kate Bowler explores an influential phenomenon within Christianity in this challenge to today’s church leaders. Readers of Bowler’s previous books will not be disappointed.”

Phil and Debbie Waldrep, founders of the Women of Joy ministry 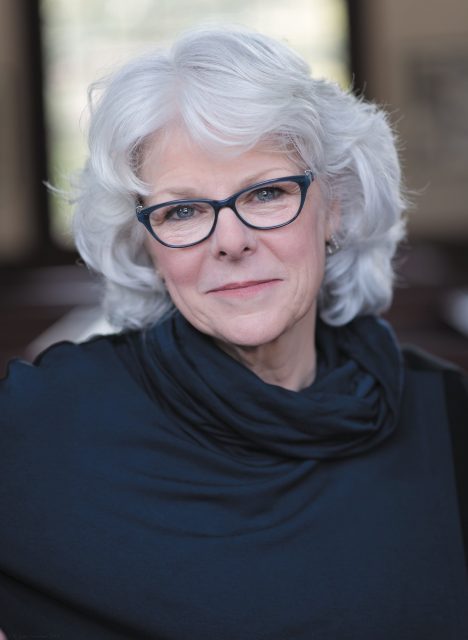 “I cannot overstate the effect this book had on me. Whether you are a student of American religious history, a follower of popular Christian culture, or someone who has never thought twice about the women who grant legitimacy to the powerful men they marry, Kate Bowler will take you places you could not have gone on your own. She is a scholar who knows how to tell a story, a theologian who can make you laugh out loud, and the kind of listener who earns the trust of her subjects and readers alike. She won’t tell you what to think, but she’ll introduce you to people you’ll never forget, and you’ll be the better for it.” 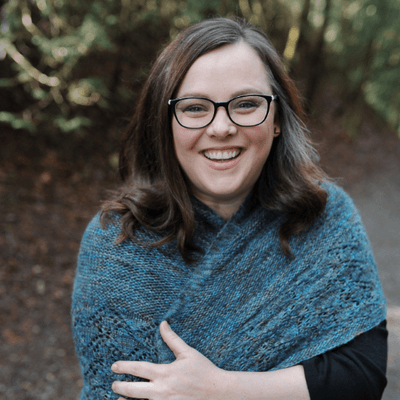 “Fascinating, insightful, and utterly illuminating, this book shows why historians need to be involved in all of our theological conversations. Kate Bowler throws the lights on, bringing us a desperately needed perspective on the invisible rules governing how, when, and which women lead in the religious marketplace. As a woman in public ministry, I’m grateful for the clarity and challenge of Bowler’s findings as well as her kindness, camaraderie, and wisdom. I won’t see my work the same way again.”

Sarah Bessey, author of Jesus Feminist and Miracles and Other Reasonable Things 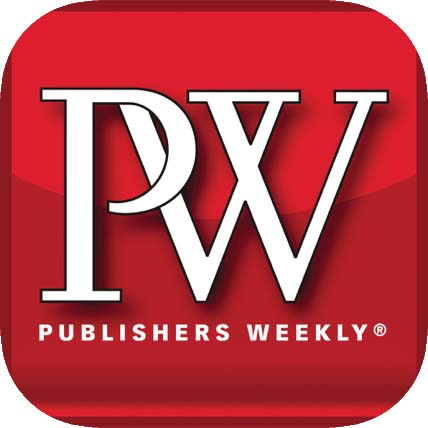 “Bowler (Everything Happens for a Reason), professor at the Duke Divinity School, explains in this excellent analysis how some evangelical women have managed to become mega-ministry celebrities by transforming the limited roles allotted to women in evangelical culture into positions of power. Framing these women’s work as that of wives, mothers, homemakers, and teachers―rather than pastors or business leaders―Bowler reveals how figures including Joyce Meyer, Beth Moore, and Victoria Osteen wield enormous power in their husbands’ ministries, both on stage and behind the scenes. . . . [This] wonderful work provocatively considers what women gain and lose in becoming ‘market-ready’ for evangelical communities.” 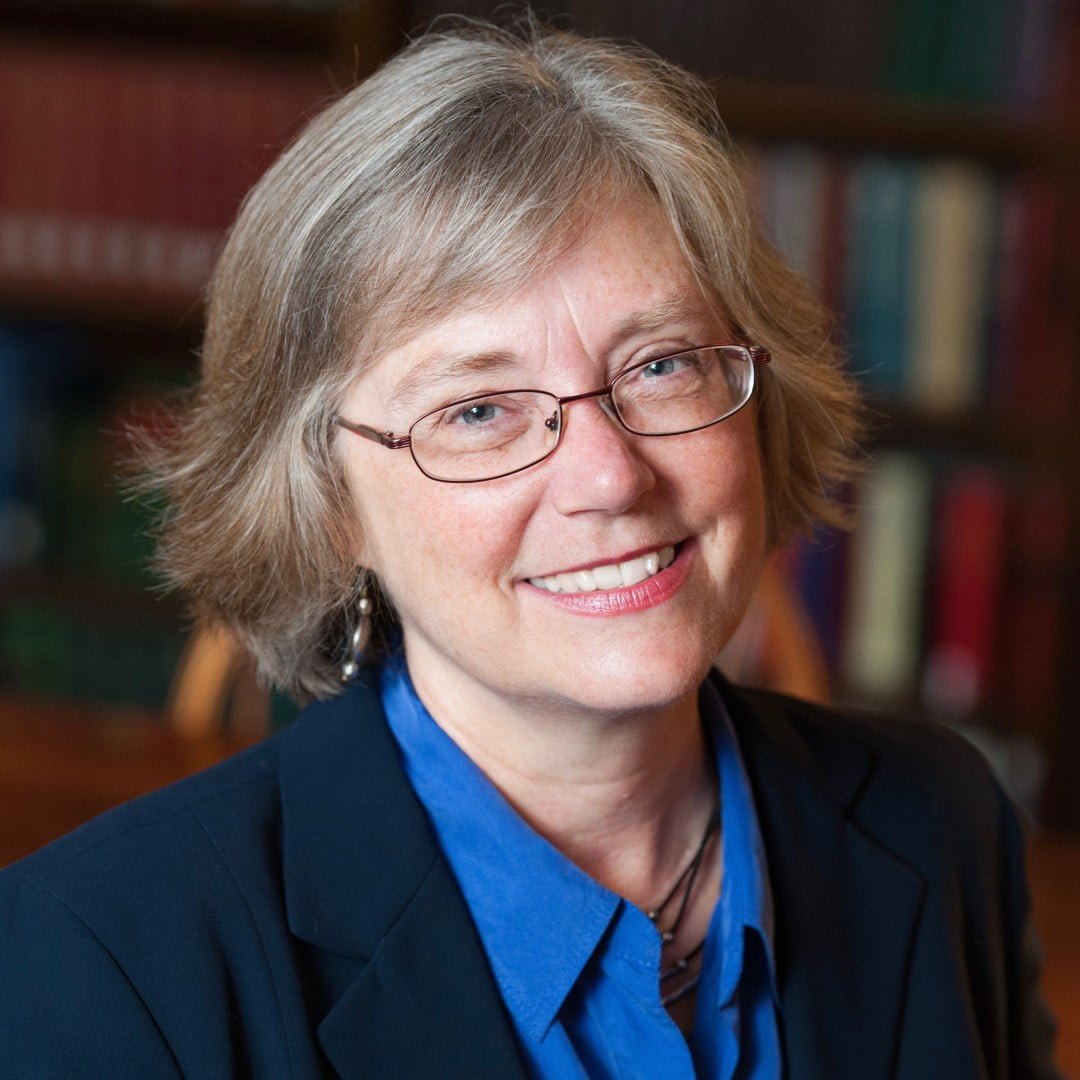 “Filled with vivid human portraits, The Preacher’s Wife is an absolute joy to read. Kate Bowler’s account demonstrates, with great insight, the difficult balance megachurch women must constantly maintain, stepping into the limelight but never appearing to monopolize it. The book advances our understanding of evangelicalism and women’s role in modern American religion.”Protestants and the Power of the Past 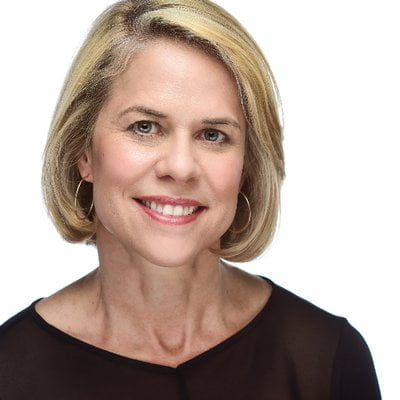 “Kate Bowler provides an extraordinarily rich portrait of Christian female celebrities who are breaking church barriers on women’s roles even as they uphold a carefully crafted stance of holy obedience. With generosity, perceptiveness, and wit, Bowler analyzes these women in all their intricacy as they manage beauty, sexuality, family life, and money on a public stage. A truly splendid book.” 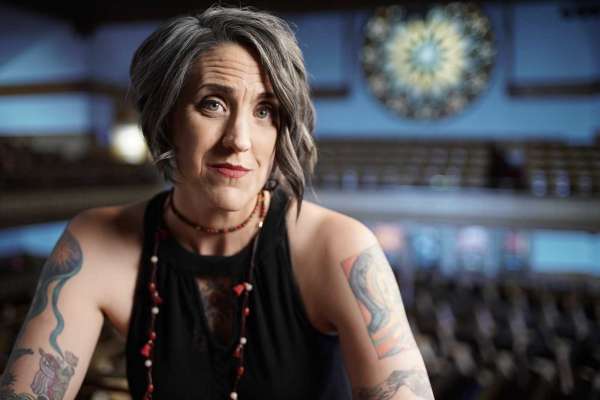 “This is a surprising book: scholarly yet accessible, critical yet kind, feminist yet not ideological. Kate Bowler managed to help me understand these women, marvel at these women, and even respect the creative tenacity of these women, when on my own, and without her guidance I would have only ever criticized these women―and for that I am grateful. She is a marvel.” 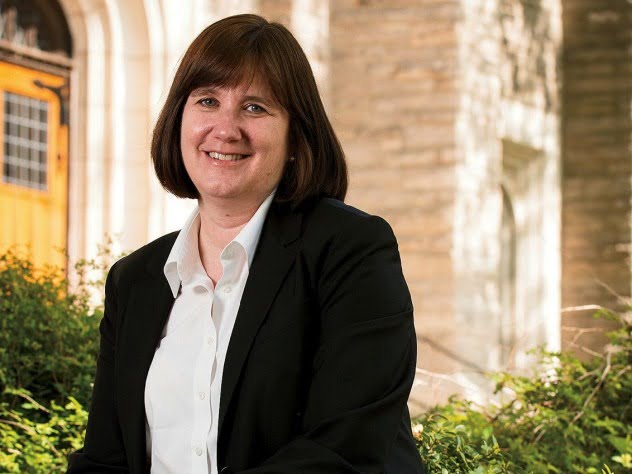 “The Preacher’s Wife is a smart, thought-provoking account of contemporary women in megaministry, but it’s also a book about the extraordinary pressures faced by all women, religious or not, today. With empathy and humor, Kate Bowler paints an unforgettable portrait of a fascinating group of evangelical women.” 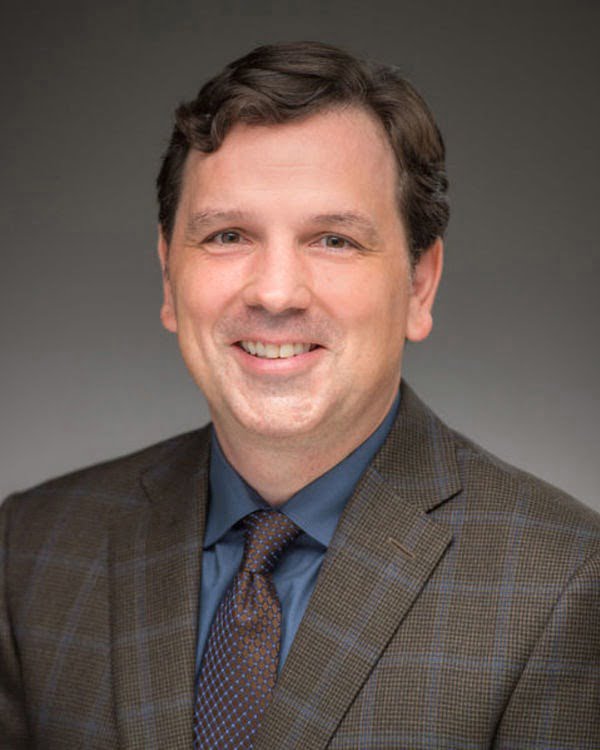 “With her characteristic blend of sympathy and searing analysis, scholarly rigor and utterly absorbing prose, Kate Bowler explains how enterprising women in ‘megaministry’ built their own theological kingdoms by embracing strategies of celebrity―a Faustian bargain that has exposed them to the starkest vulnerabilities and trade-offs. This is a masterful book.”

Darren Dochuk, author of Anointed with Oil: How Christianity and Crude Made Modern America

BE THE FIRST TO KNOW

Sign up below to learn more about the book, be notified of book launch events, and more.

Kate Bowler is a New York Times best-selling author, podcast host, and associate professor of the history of Christianity in North America at Duke University. After being unexpectedly diagnosed with Stage IV cancer at age 35, she wrote the New York Times best-selling memoir, Everything Happens for a Reason (and Other Lies I’ve Loved), which tells the story of her struggle to understand the personal and intellectual dimensions of the American belief that all tragedies are tests of character. Her TED talk on the subject has received over 9 million views to date, and on her popular podcast, Everything Happens, she talks with people about what they have learned in dark times and why it is so difficult to speak frankly about suffering. Her second memoir, No Cure For Being Human, will be released by Random House in September 2021. 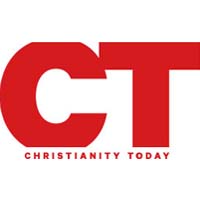