How Lent Prepares Us for What is Lost 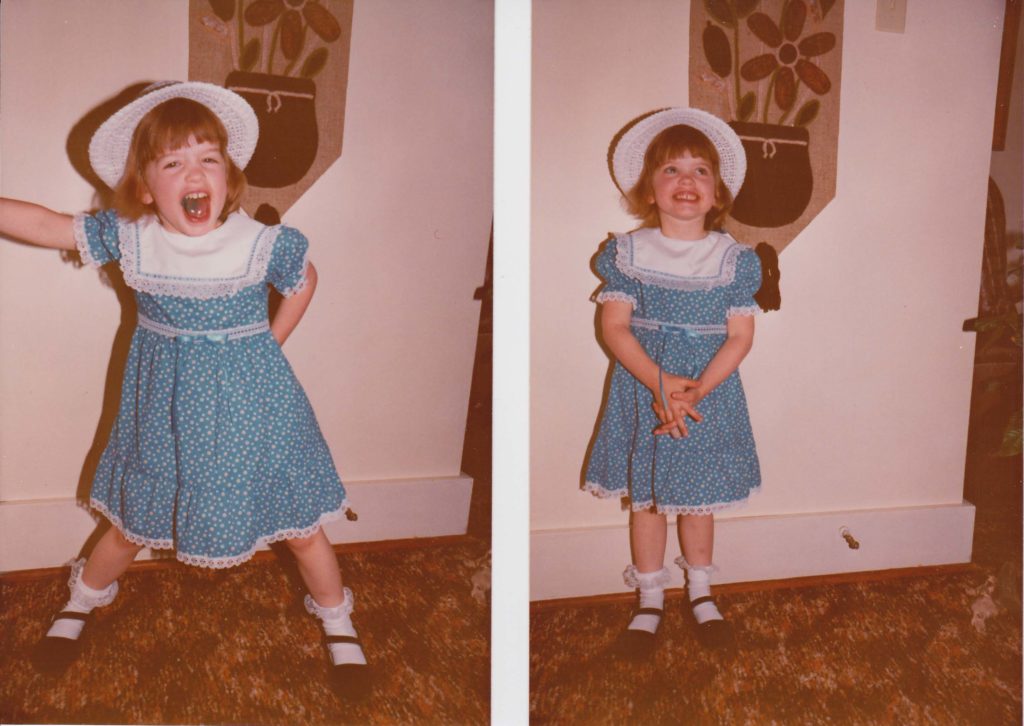 When I was a little girl, my parents would bribe me with a dollar for every poem I memorized. It is disconcerting to see a child recite some of the sexier parts of Romeo and Juliet, but, what can I say, that was my idea of rebellion.

My father, the history professor, was big on making everyone remember things. One of the assignments for students in his Western Civilization class was to memorize and recite a chunk of some important document. Pericles’ Oration on the Athenian Dead: “Our constitution does not copy the laws of neighbouring states; we are rather a pattern to others than imitators ourselves.” The King James Bible: “Though I speak with the tongues of men and of angels, and have not charity, I am become as sounding brass, or a tinkling cymbal.” Shakespeare: “And gentlemen in England now a-bed/ Shall think themselves accurs’d they were not here,/ And hold their manhoods cheap whiles any speaks/ That fought with us upon Saint Crispin’s day.” The words of Marx and Engels: “The history of all hitherto existing society is the history of class struggles.” He told them that it was no accident that the Greeks identified Mnemosyne, the goddess of memory, as the mother of the Muses and that there could be no intelligent or creative activity without anyone drawing on what they had already stored in their brains.

But what about when an accident, old age, or illness robs loved ones of their memory? Something sad and strange happens. We do not regard a person as any less herself if she loses a limb, or if a balding man watches his hair recede, or, as in my case, some cancerous section of a colon is cut away—but one who slips into memory loss is devalued, someone who is “not who they were.” We watch in alarm as the sufferer, increasingly bereft of his past, his vocabulary, or awareness of the names of those around him, reacts with frustration, anger, bewilderment, and depression; and we too undergo our own kind of memory loss: we forget, bit by bit, their precious uniqueness and, in a guilty way, come to regard them as a troublesome nuisance. In defining people by what they are capable of doing rather than who they are, we forget that the sufferer remains our husband, our grandmother, or, most importantly, a child of God.

That this is often the case should come as no surprise. Our society honors the active, the rational, and the problem-solving individual, capable of standing on her own two feet and taking on the world and, thus, to be overcome by dementia and to grow increasingly helpless is to lose claim on being fully human. As John Swinton says in “Forgetting Whose We Are: Theological Reflections on Personhood, Faith, and Dementia,” there is a real sense in which this is “a cultural as well as a biological illness.”

To observe Lent is to prepare for loss. We will hear in Scripture the story of a man, once active and strong enough to stride the length of the Holy Land, suddenly deprived of his freedom and friends and now rejected and despised, esteemed not. We embarked on a walk for the next six weeks that will end on Golgotha, where an innocent man in the midst of his agony will cry because he believes his Father has forgotten him. 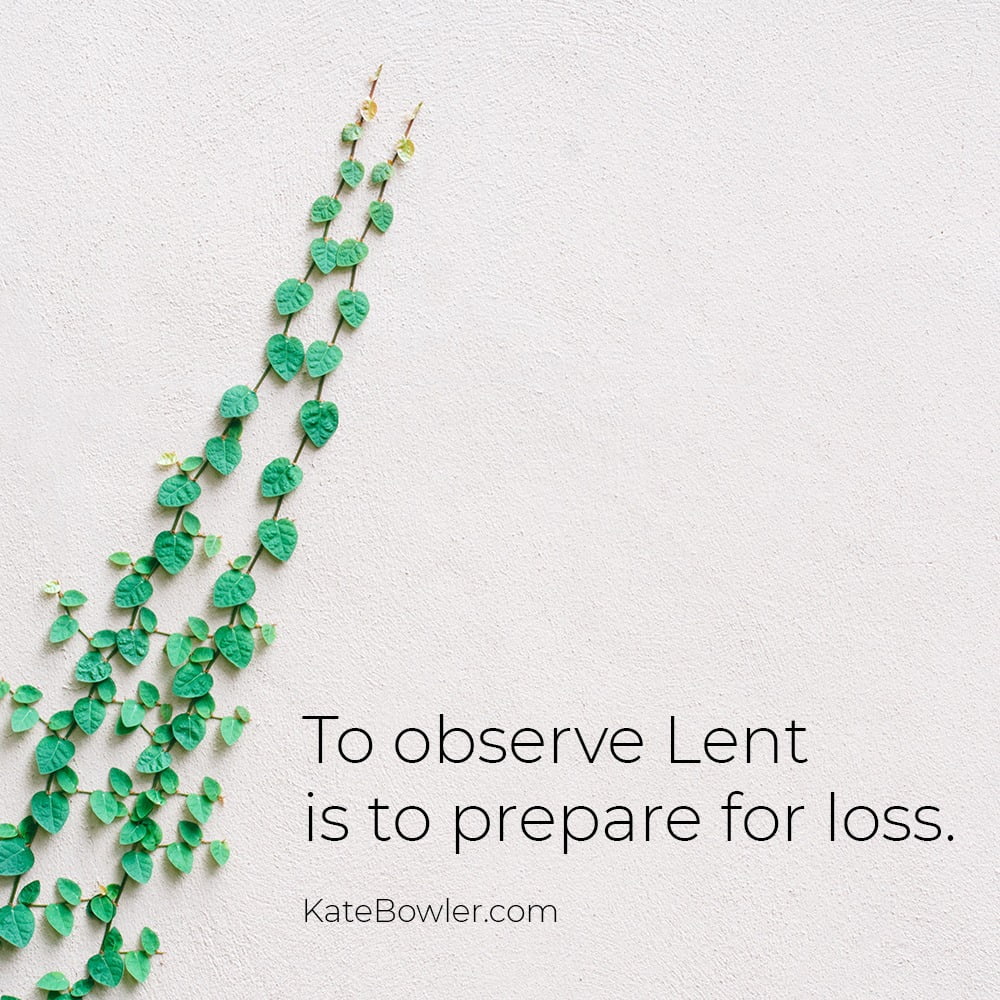 But his Father did not forget him, any more than he forgets the man or woman who has lost grip on their memories and cognitive faculties, or on those who lovingly care for them. Because to observe Lent is also to prepare for Easter and the wonderful reminder that we are not, after all, merely our bodies or our brains. The empty tomb on that Sunday 2,000 years ago tells us that God remembers us, will come for our restored selves, and will greet us by name. Memory will again be fresh: the familiar jokes, the recipes, the tales, and the shared experiences will be recalled and our persons will be whole once more. In the words of Isak Dinesen, there will be a “time when our eyes are opened and we come to realize that mercy is infinite. We need only await it with confidence and receive it with gratitude. Mercy imposes no conditions.” 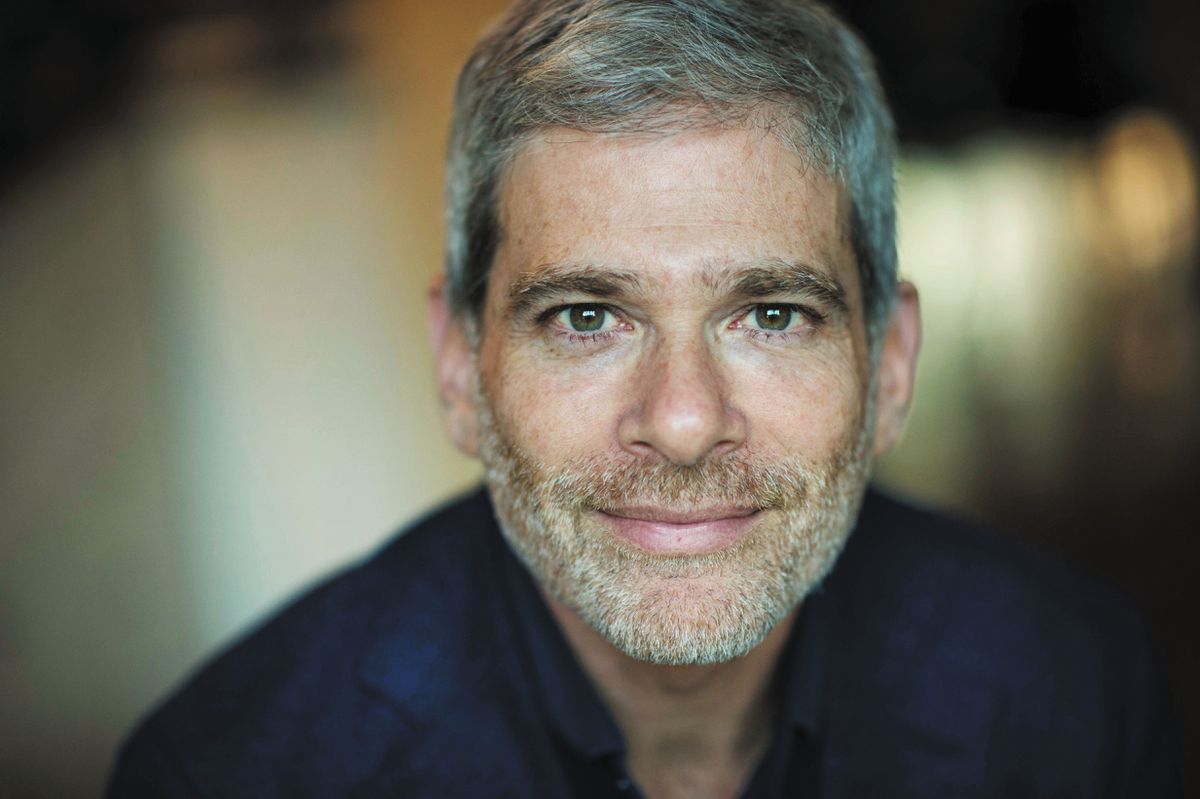 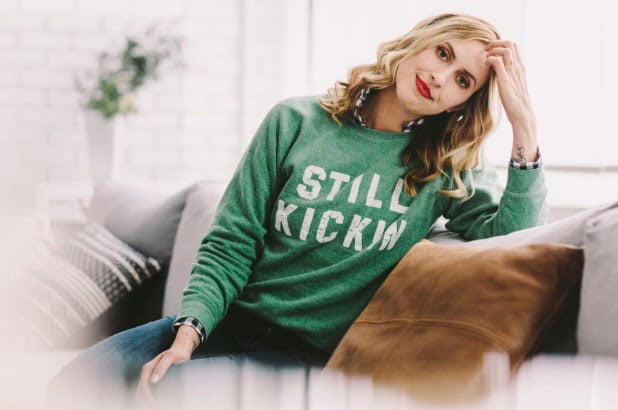 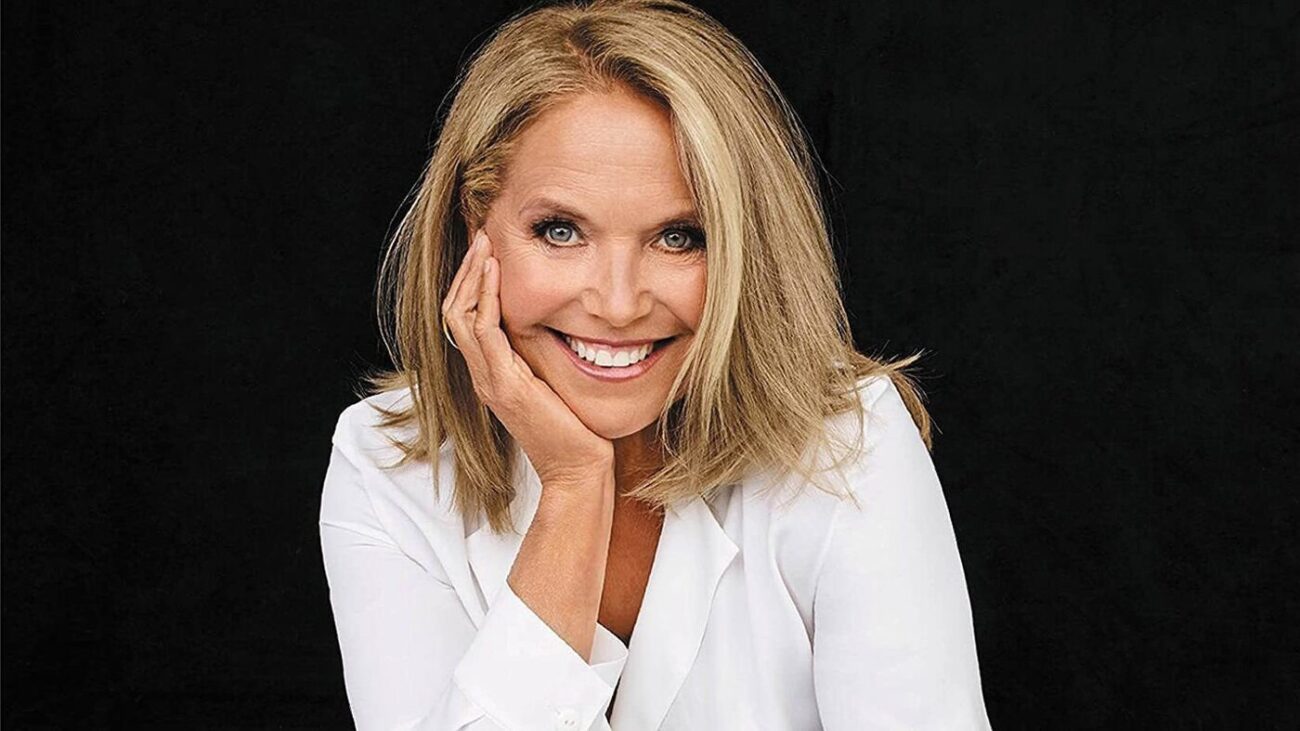 Katie Couric: The Courage to Try (and Wisdom to Know When to Let Go)

this is perfect. thank you.

Thank you for this post. I needed to hear it.

Oh what a timely reminder, Kate. A beautiful man in our congregation showed
up Saturday at our breakfast for the homeless and underserved people in our area. He was dressed in his Sunday best and thought it was time for church ( Of course, in some sense our breakfast gathering IS church). His safety has been a concern for many of us, as his cognition and memory diminishes. How we needed this today.
Thank you.

Thank you, Kate. Thank you!!

Something I have thought about and not yet articulated. Thank you.

As I struggle to visit a friend with dementia and as I still live with regret for my deceased mother’s loss of memory, I thank you for this precious reminder.

Profound and so perfectly written! Thank you for this. Makes me cry with gratitude for what God and Jesus have done for us!! Thank you, Kate.

Thank you for that, beautifully written and from the heart.
I heard a story from my wife of a man that came to visit his wife in the care facility everyday without fail. When some one pointed out that she did not remember him at all, why bother? He replied “Because I remember her“.

It is so reassuring to know that we will be restored when we meet our maker.

Hi Kate —
Thanks for this. And if you haven’t already, I hope you have an opportunity to meet/hear the Rev. Tracey Lind, episcopal priest and cathedral dean until stepping down due to frontotemporal dementia. Her ministry now is to speak “from the inside” about faith life with dementia, much as you do with cancer, and to do so as long as she can. Also like you, she is full of passion and humor. I’ve heard her twice. http://www.traceylind.com.
God bless real people who freely offer their real stories!
(and loved you in Burke)
Jo

A beautiful message. Thank you. I look forward to a new season of your podcast.

Dear Kate,
How beautiful and timely your words are. Thank you for sharing your loveliness with us.

This is helpful for depression also. Is there someone who blogs or writes from that perspective?

From your post – “Because to observe Lent is also to prepare for Easter and the wonderful reminder that we are not, after all, merely our bodies or our brains.” In 1893 a then unknown Indian monk (Vivekananda) told audiences in the USA – “You are not your body” and then continued by saying “You are not your mind.” How lovely to read your post, and be assured that these aspects of human life are not everything that matters; we are, each one of us, a beloved child of God, no matter what we are capable of doing (or not).… Read more »