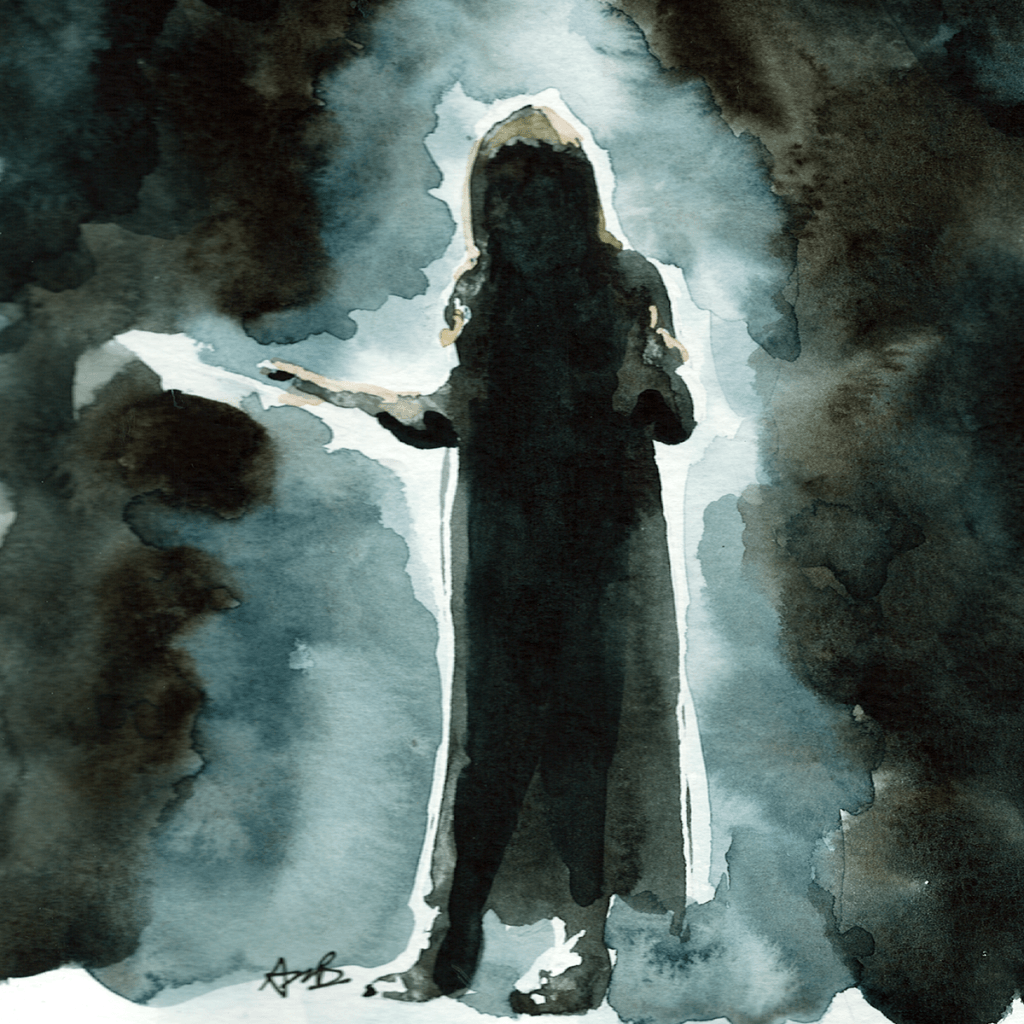 1. Jen Hatmaker grew up a poster child for conservative evangelicalism. And, for a long time, the rules, the certainty, and the homogeneity worked for her. What worldview did you grow up with? How has it worked or not worked for you?

2. The preacher’s wife, the focus of Kate’s new book, is a popular image of the kind of power evangelical woman are allowed to have: borrowed from, contingent upon, and under the leadership of a man. For example, at the “vaguely Baptist” megachurch Jen attended, women were allowed to be program directors and support staff but not pastors. What kind of power is acceptable for women to wield in your community?

3. Jen has built an influential public persona through her writing and speaking—and even an HGTV show—but considers herself first and foremost a writer who thought she had a couple of gifts she wasn’t using well. How have you felt compelled to use your gifts in the world? In what ways, do you think the development of your gifts has been gendered?

4. Jen’s role in the marketplace changed over time as she matured in age and began listening to the voices on the margin. She describes it as a terrible, disorienting, and painful time in which her favorite bedfellow—certainty—left her. Have you ever experienced a similarly transformative (or terrible) shift in belief? What did you gain? What did you lose?

5. When Jen crossed a theological fault line, she faced a decision between keeping her career intact or keeping her soul intact; she chose the latter. When have you had to make a choice between honoring a role or honoring your soul? What were the consequences?

6. Kate reflects that a big fear of those in institutional leadership is the ubiquity of the cheap paperback—or the fear that spiritual influence comes from all sorts of people who are not authorized. Do you share this same fear?

7. “Every generation before us has evolved in faith. This is just our turn. It’s our turn to press on those old forms,” Jen says. What old forms of faith are you pressing into? What old forms are you hanging on to? What are you afraid of getting wrong?

8. Kate wants to know what Jen says to people who are ready to walk away from the church altogether. Here are just a few: “I understand.” “God is not contained in a church.” “If you’re sitting in church and you cannot even hear God through your adrenaline and your fear and your memories, then it’s just time to have a break.” What might you say to someone in a similar position?

Bonus: After listening to this week’s podcast, what part of Kate and Jen’s conversation resonated with you most? What insight will you carry with you? 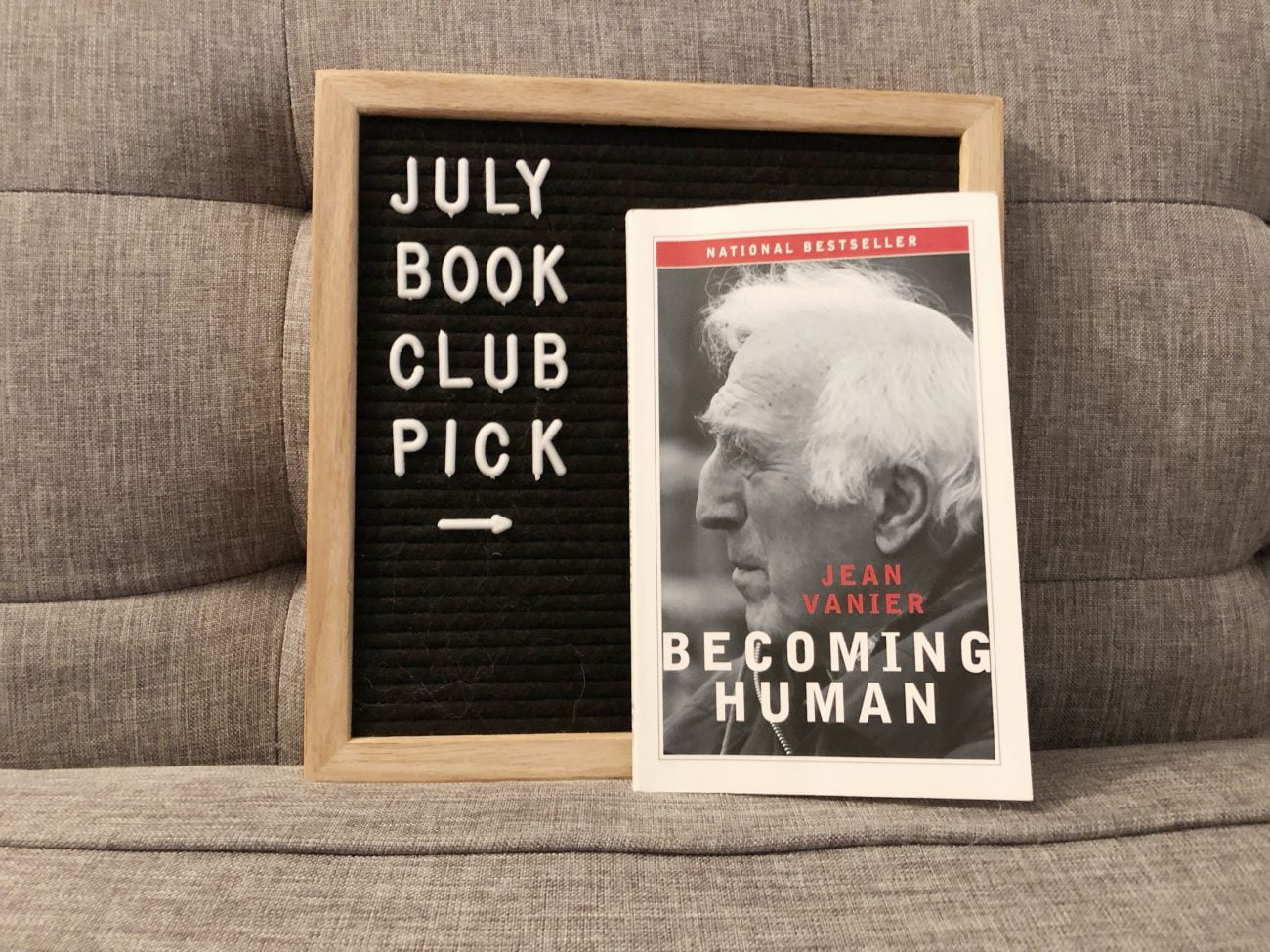 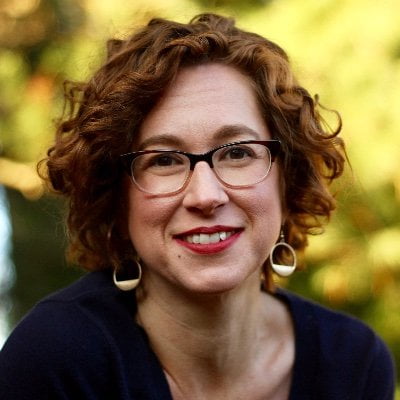 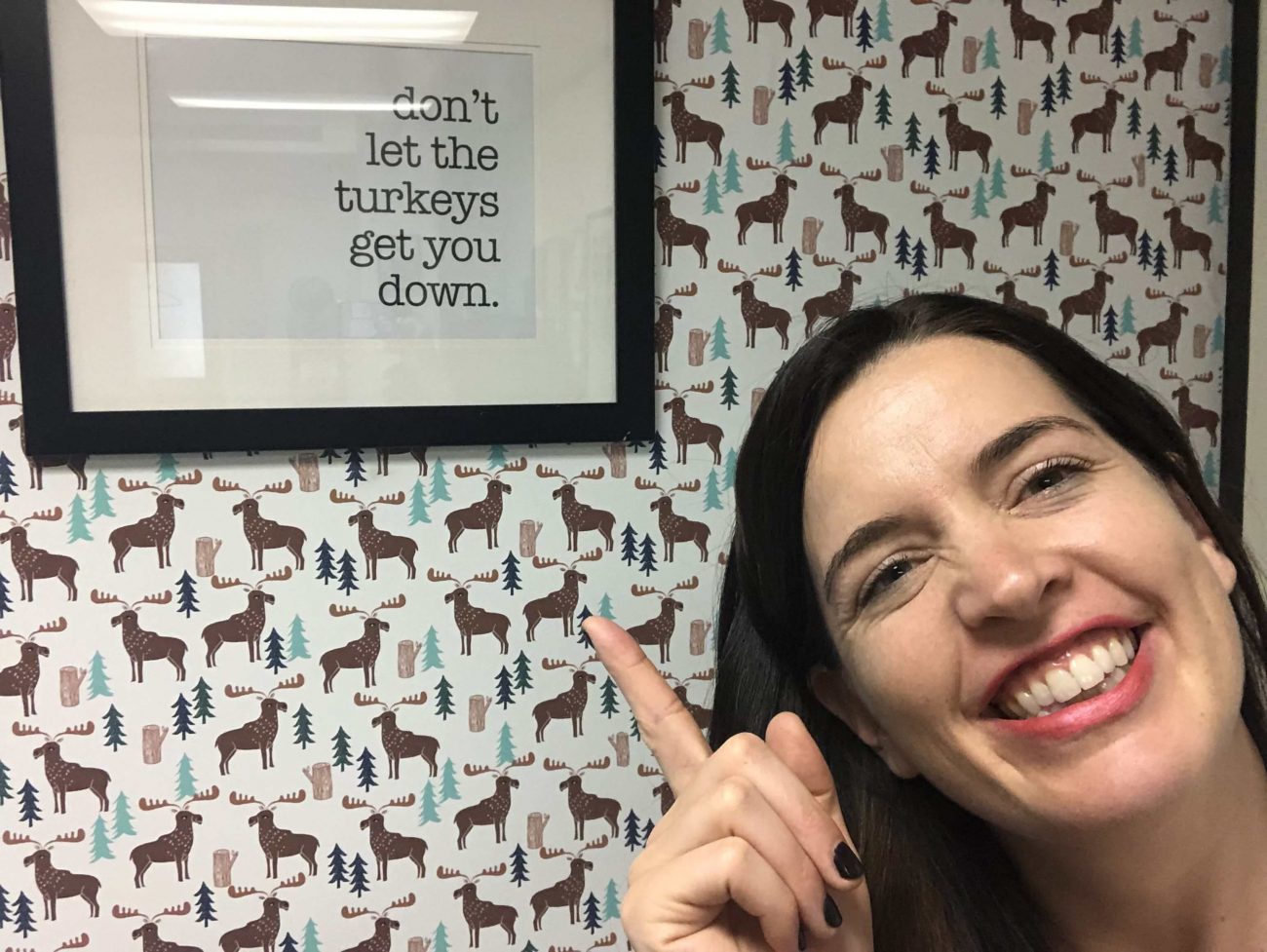 The Things We Tell Ourselves 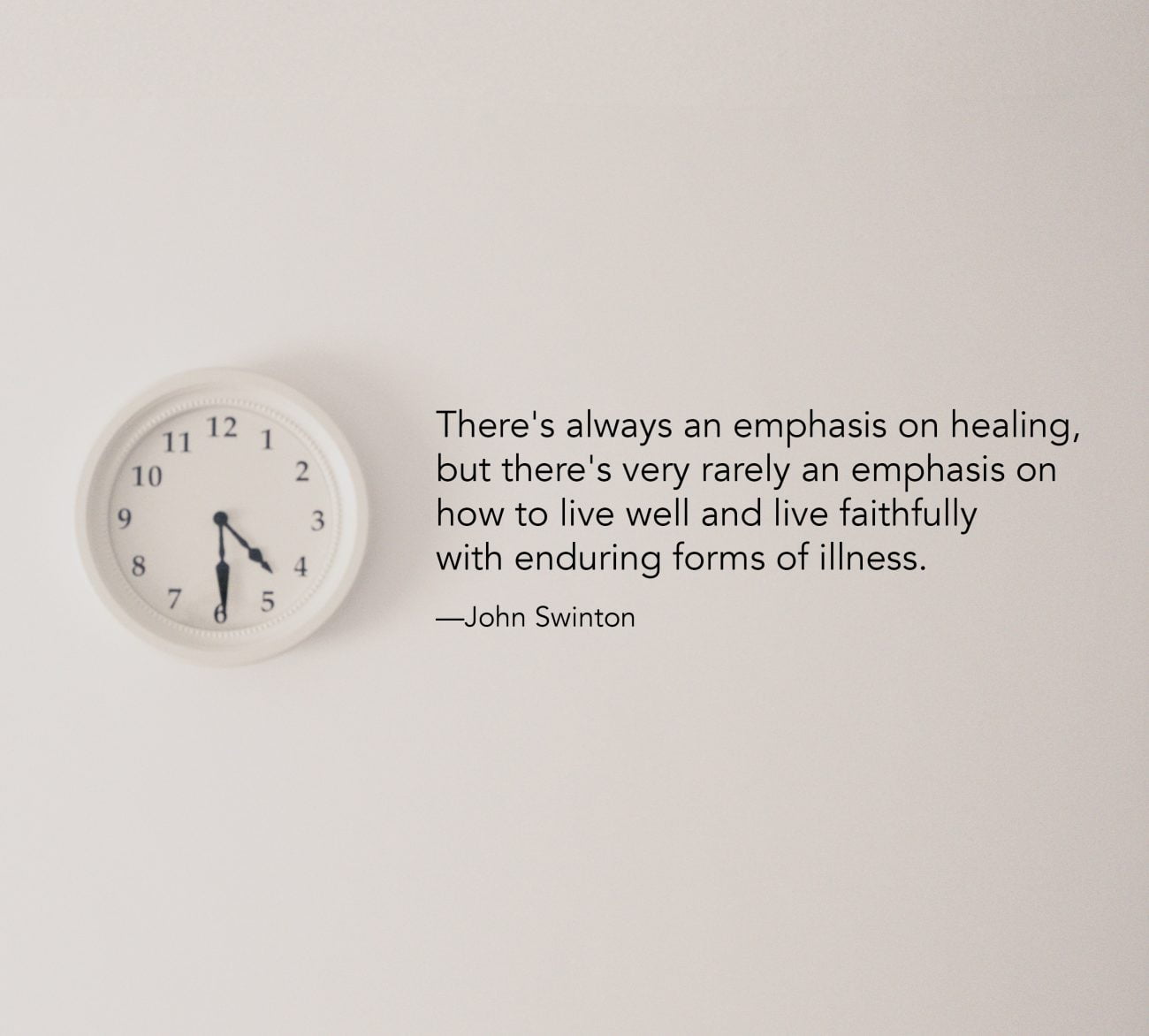 Discussion Questions for John Swinton: The Speed of Love