Discussion Questions for Rachael Denhollander: The Pursuit of Justice 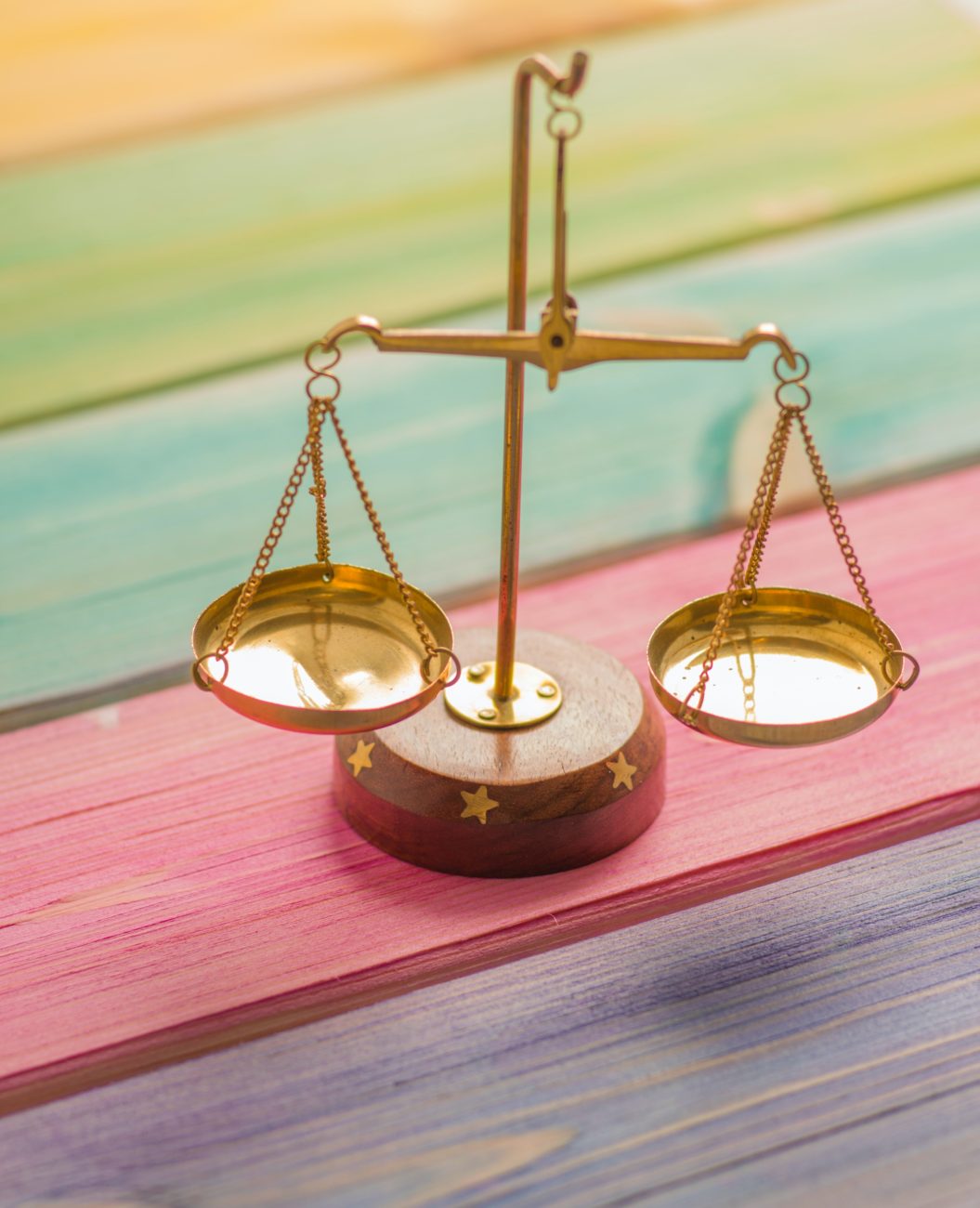 Listen to the conversation between Kate and Rachael, here.

1. Kate starts the podcast by asking what we mean when we talk about our worth. Is it a feeling of goodness from the inside out? Or it evidence that we matter to those who matter? How do you measure your self-worth?

2. As a young and improbable gymnast, Rachael Denhollander learned that her joy came from doing what she loved rather than succeeding at what she did. What did you do “for the love” growing up? Do you still delight in it now? What values did it develop in you?

3. When teenage Rachael began seeing Dr. Larry Nassar for chronic pain, she trusted that the community around him would protect her from harm. Instead, she learned that despite reports of abuse from other athletes, the authority figures protected Larry. How do you decide where to tender your trust?

4. The reality, Rachael says, is her experienced of childhood abuse is not an anomaly. “All of us move in circles with children who are at risk or have already been abused. And whether or not we communicate that we’re a safe place to disclose…is going to make the difference.” What practices are you cultivating to communicate you’re safe a place for survivors to speak the truth and ask for help?

5. After Rachael understood what Larry had done, she waited sixteen more years to see a crack in his armor that would allow her to come forward and control the narrative. What moves you most about this time of realization, preparation, and healing in Rachael’s story?

6. Shame is a powerful language and almost, Rachael thinks, the universal language of sexual assault. A quote from C.S. Lewis gave her the ability to grieve the evil done to her and to recognize the goodness that still existed. What anchors you when shame comes calling?

7. Rachael’s first experience of abuse occurred in her church, a place that she argues should be one of the safest of all. How have you experienced the language of faith being used to help or harm survivors? What do you think makes the difference between these two possibilities?

8. Love is the engine of justice, according to Rachael. Even when our anger is righteous, it has to come from a place of love—and protection of who we love. How is love fueling your engine?

9. Larry was brought to justice when nearly all of his accusers went on public record to reclaim their voices. Have you ever spoken out publicly about injustice? What gave you the courage to come forward? How did it change you?

10. In the dedication to her book, What is a Girl Worth?, Rachael writes, “For every survivor, from every background and identity, those who came before, those yet to come, and those who are no longer with us: It’s not your fault. It’s not your shame. You are believed. May you know how much you’re worth.” What do you need to know is not your fault today?

Bonus: After listening to this week’s podcast, what part of Kate and Rachael’s conversation resonated with you most? What insight will you carry with you? 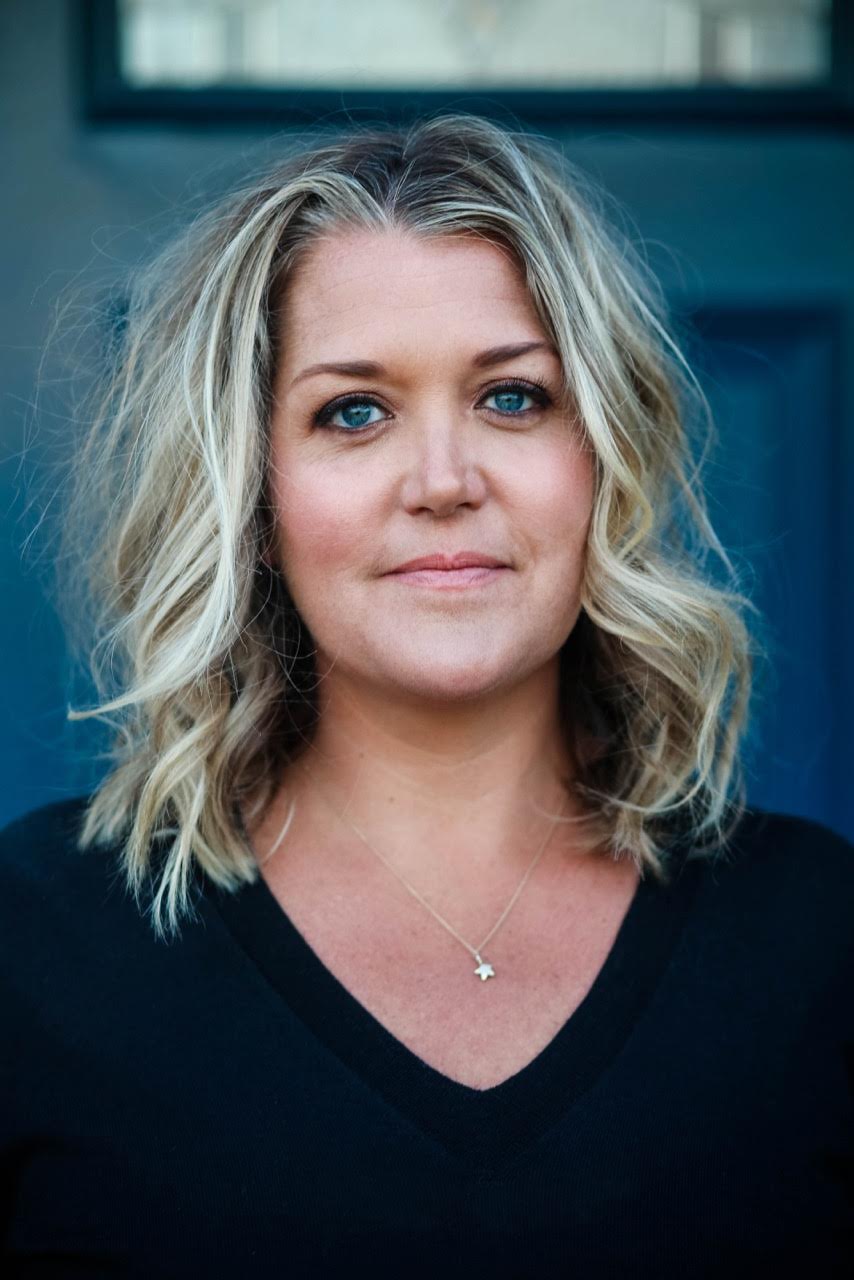 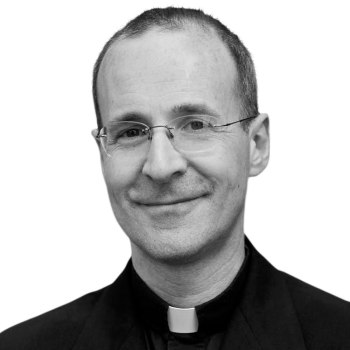 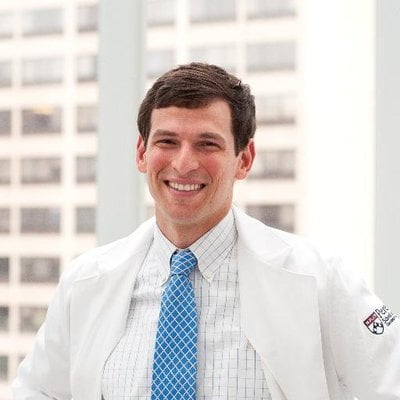 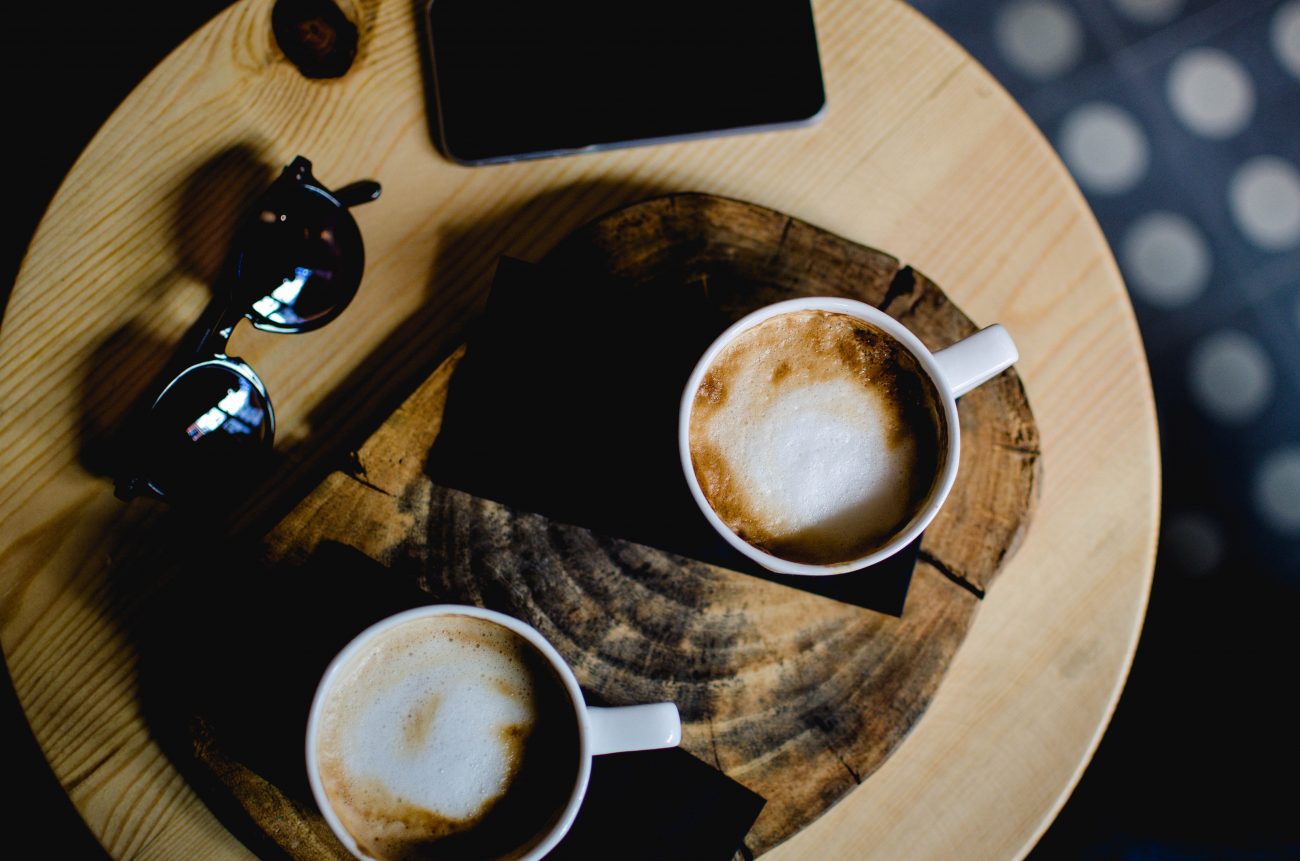 Rejoicing in the Midst of Sorrow