Discussion Questions for The Hate U Give by Angie Thomas

To learn more about the Everything Happens Book Club, click here.

1. In the opening scene of Angie Thomas’s novel, The Hate U Give, Starr reflects, “There are just some places where it’s not enough to be me. Either version of me.” In what places have you felt this same tension? In what ways is this tension particular to people from historically oppressed groups?*

2. Starr got two talks growing up: one about the “birds and the bees,” the other about what to do if she got stopped by a cop. Which talks were/are important in your family? How does your response reflect your social location?

3. When Starr loses her childhood friend, Kahlil, to a police shooting, she’s surprised by her response, reflecting, “I always said that if I saw it happen to somebody, I would have the loudest voice, making sure the world knew what went down. Now I am that person, and I’m too afraid to speak.” How have you responded to recent police shootings of black people?**  How do you imagine you’d respond if you were an eyewitness, like Starr?

4. Starr is frustrated by people’s treatment of her after the shooting. She doesn’t want them to pity her, valorize her, or treat her differently because of it. Can you relate? How does grief have a way of alienating you? What are the invisible losses of losing someone?

5. There is a tension in the book between the anti-racist philosophies represented by civil rights activists Dr. Martin Luther King, Jr. and Huey Newton, co-founder of the Black Panther Party. Who were you raised to admire? What does this tell you about the values your community prized—or feared?

6. Starr is angered by the news interview featuring One-Fifteen’s father. He says his son wanted to make a difference in the Garden Heights community. Starr responds, “I wish people like them would stop thinking that people like me need saving.” Who do you sympathize with? Tell a story from your life.

7. Folks in Starr’s community have different reactions to learning she was the eyewitness in Kahlil’s shooting. Kenya encourages her to speak out. Hailey thinks she’s overreacting. Chris wishes she’d told him sooner. Which reaction surprised you the most? Which reaction felt the most familiar? Which secondary character challenged you to see yourself—or the story—differently?

8. How is Starr’s struggle to be her authentic self resolved or not by the end of the novel—through her fight with Hailey, her testimony to the grand jury, her involvement in the protest, or her family’s move?

9. THUG LIFE is an acronym for the The Hate U Give Little Infants Fucks Everybody. “Meaning what society gives us as youth, it bites them in the ass when we wild out.” What is your reaction to this belief? What is your remedy in a world that thinks this way? How will you use your voice?

Bonus: After reading The Hate U Give, what part of the book resonated with you most? What insight will you carry with you?

* In his book, The Souls of Black Folk, W.E.B. DuBois referred to this tension as “a peculiar sensation, this dou-ble-consciousness, this sense of always looking at one’s self through the eyes of others, of measuring one’s soul by the tape of a world that looks on in amused contempt and pity.”

** According to a study reported on by the Los Angeles Times, police violence was one of the leading causes of death for black men in the years 2013 to 2018. 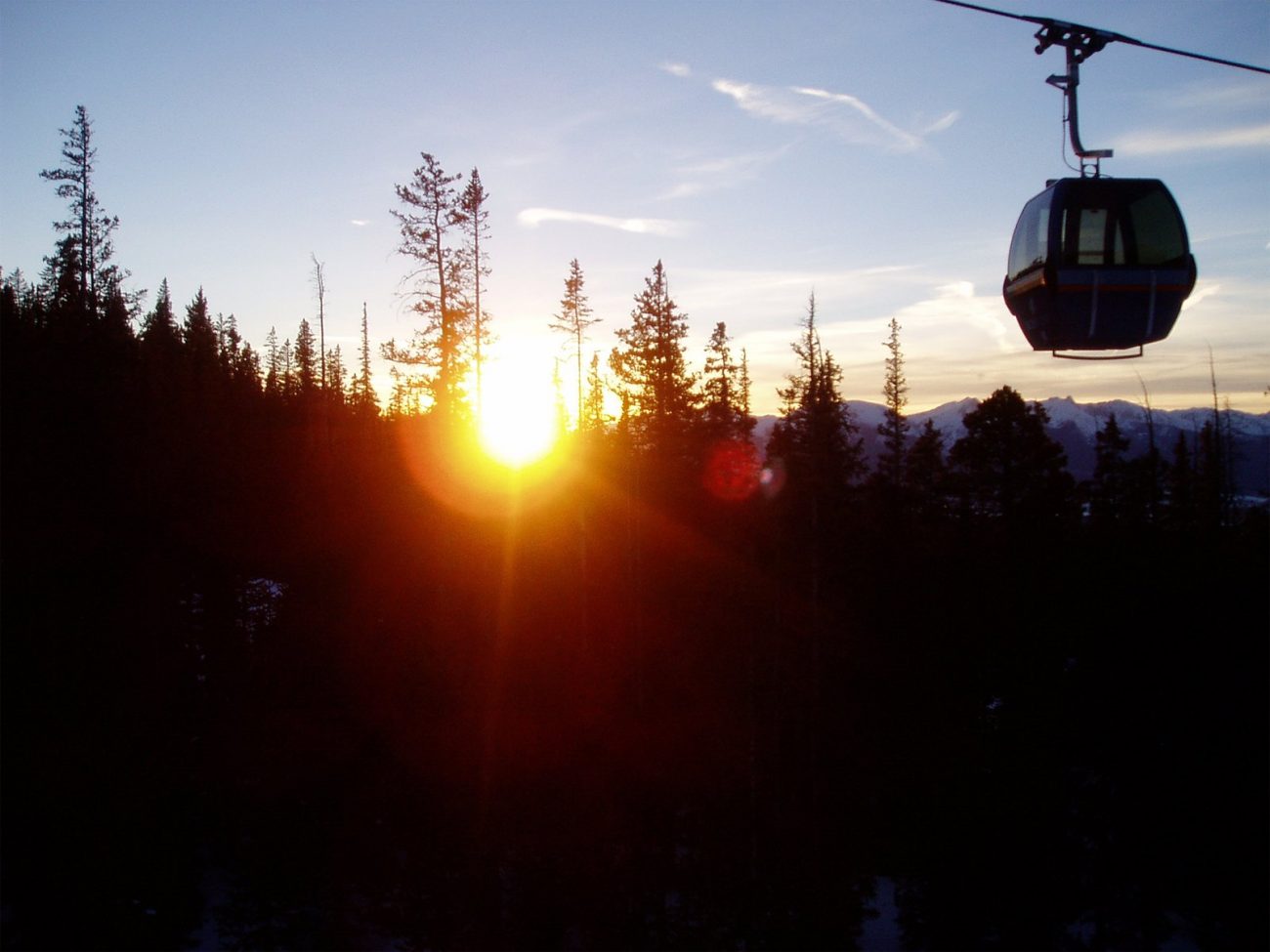 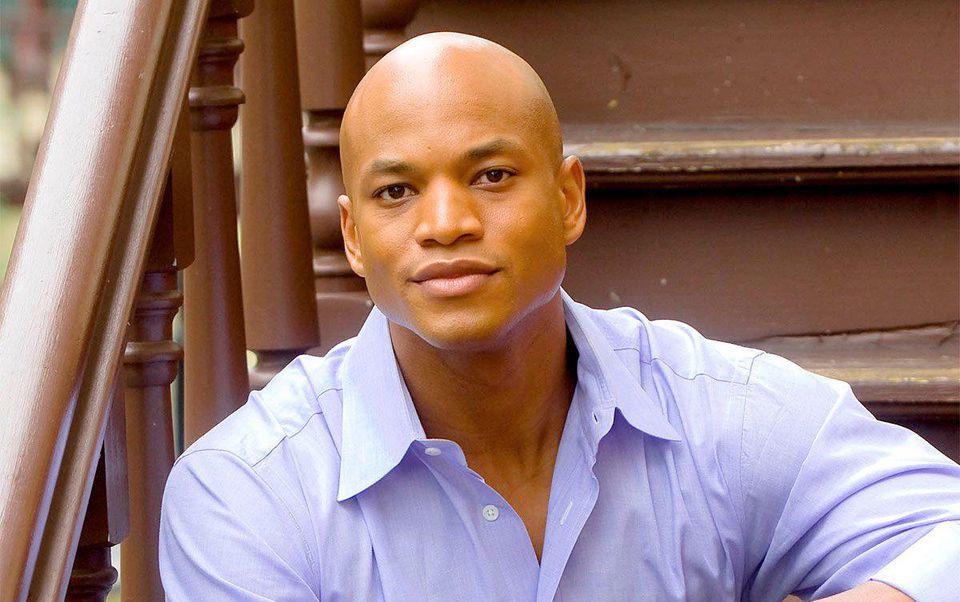 Discussion Questions for Wes Moore: Fork in the Road 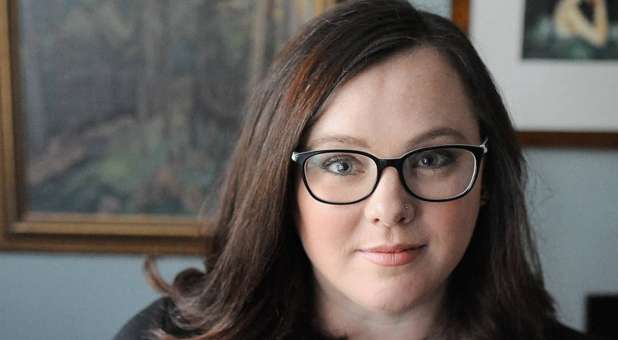 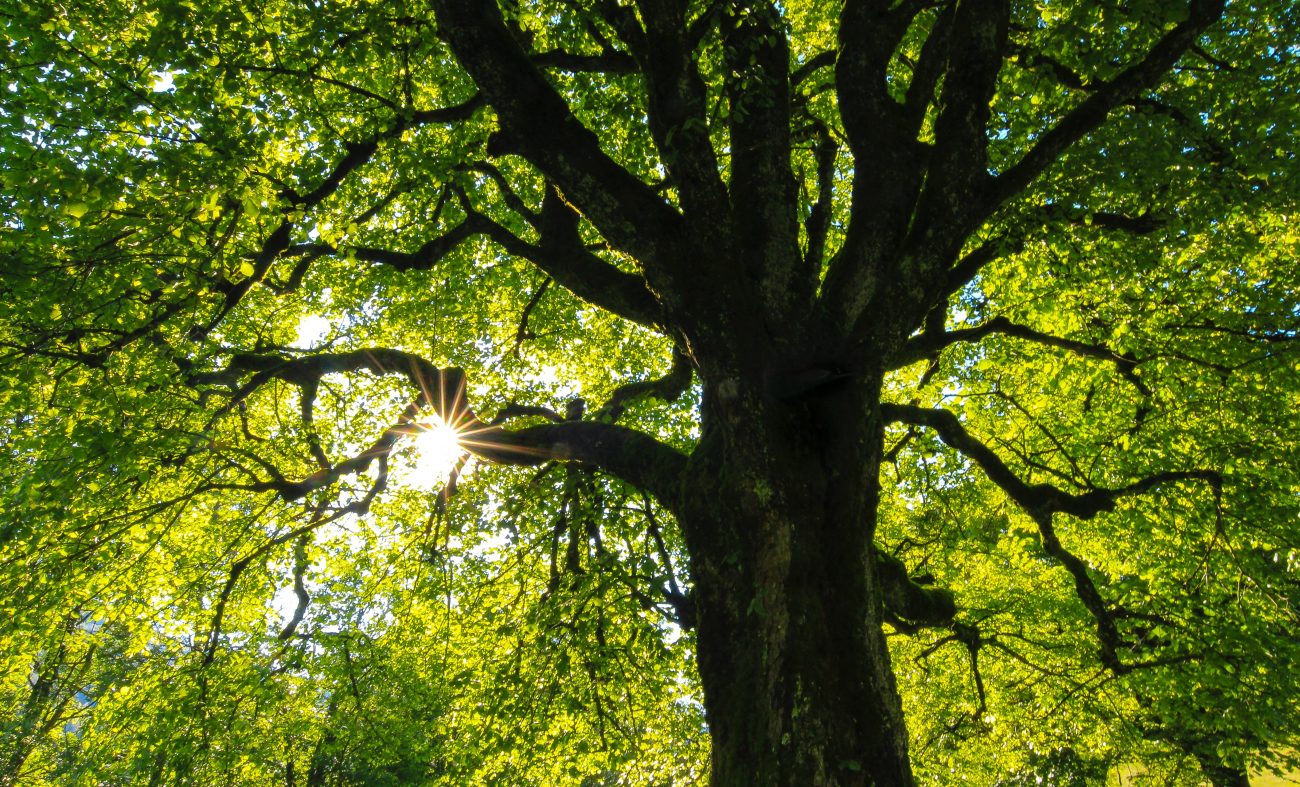 Falling Far From The Tree