The Season of Waiting (And Waiting...And Waiting) with 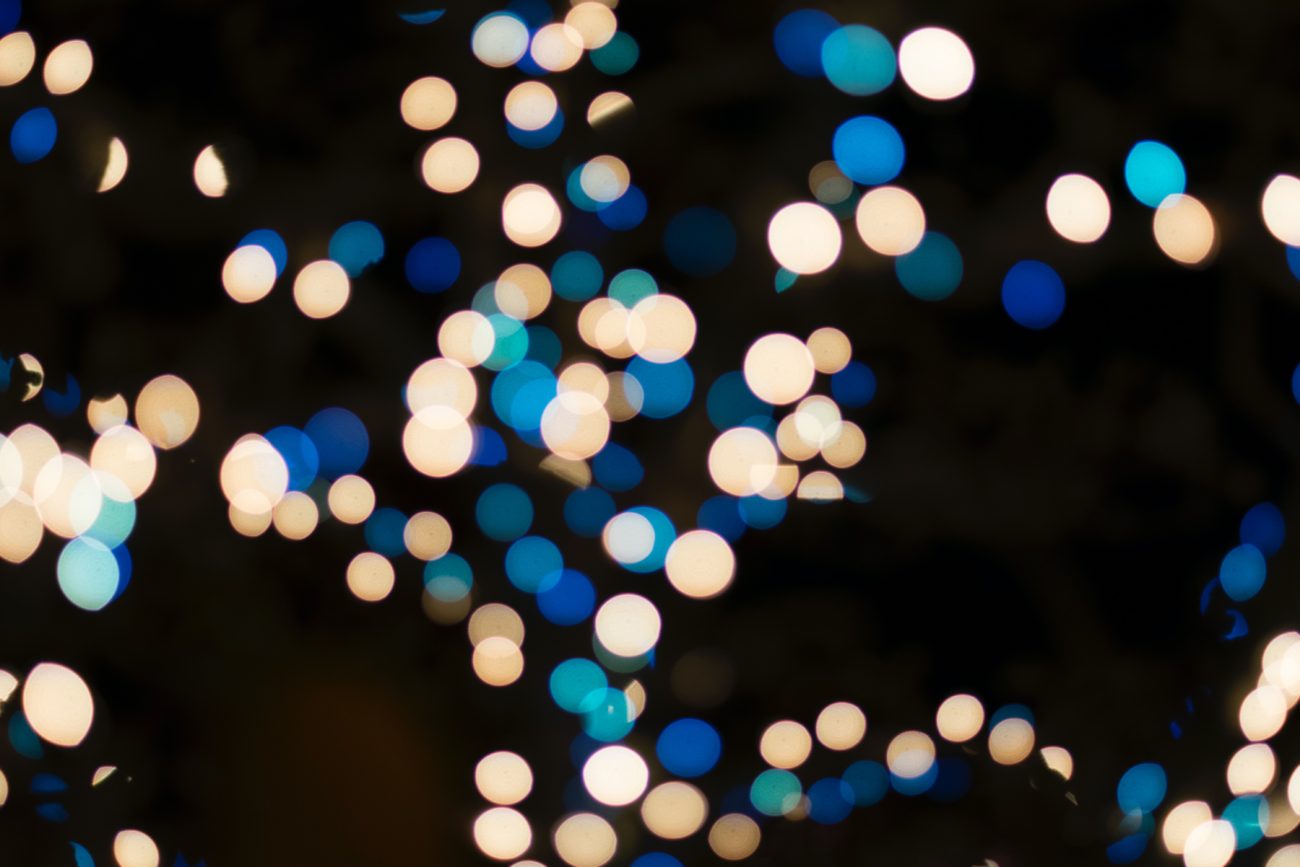 Listen to the conversation between Kate and Timothy, here.

1. Timothy Omundson was at the top of his acting career when he had a stroke in a Tampa airport. Where were you when your world came crashing down?

2. In response to Timothy’s recovery, Kate reflects, “I think we both probably want to give up on the word ‘luck’ as a category.” But Timothy’s not so sure. “I think I still need that category,” he says. What is your relationship to the category of luck? When has it served you? When has it failed you?

3. One of Timothy’s nicknames in drama school was El Voce or The Voice. But his voice is one of the things that’s been most effected by his brain jury. What is one of the most distinctive attributes that makes you you? Have you ever experienced a time in your life when that part of you wasn’t in “full form”? What happened and how did you cope?

4. Timothy likes to think he “beat Hollywood” in a way by becoming a successful actor. “So I thought if I already achieved that, recovering from a stroke is nothing.” What have you “beat” that makes you feel especially emboldened? How have past victories empowered you for future struggles?

5. When Kate got sick, she felt like she was only supposed to care about the essential things: family, love, just being alive. But she admits she missed work and having a sense of purpose. Is work essential to your well-being? What do you imagine you’d miss most if work as you know it were taken from you?

6. Timothy’s co-workers rallied around him in recovery. He describes his first day on the set of one of the Pysch movies when the cast and crew sang Happy Birthday—which wasn’t a birthday celebration at all but a love song that meant “You’re one of us.” What rituals do your people have for rallying around you? How do you rally around them? What does your love song sound like?

7. When you’re not sure what you’re capable of anymore, trust is important. Trust, Kate says, is “that feeling of leaning into others until you know that they can let go.” Have you ever felt this feeling? Tell a story about a time when trust made you grow larger than you thought possible.

8. Actor Joel McHale joins the interview to tell how he and Timothy became better friends during the worst of times. It all started after Joel serendipitously bumped into Timothy’s wife at the airport and then started sending Timothy brutally funny texts and videos. Most of them, Joel says, were irreverent digs at his current situation. What is it about humor—honest humor—that is so healing?

9. Kate jokes, multiple times, that it’s often hard for men to be sincere in their love for one another. Have you noticed this to be true, too? How do gender norms shape how you’re able to show care for others or yourself during times of suffering?

10. “It’s easy to feel forgotten, especially when you’re kind of tucked away in a hospital,” Kate concludes—which is what makes Timothy and Joel’s story so special. Who do you know that might feel forgotten and out of sight? What’s one way this episode has inspired you to be a better friend to them in their struggle?

Bonus: After listening to this week’s podcast, what part of Kate and Timothy’s conversation resonated with you most? What insight will you carry with you? 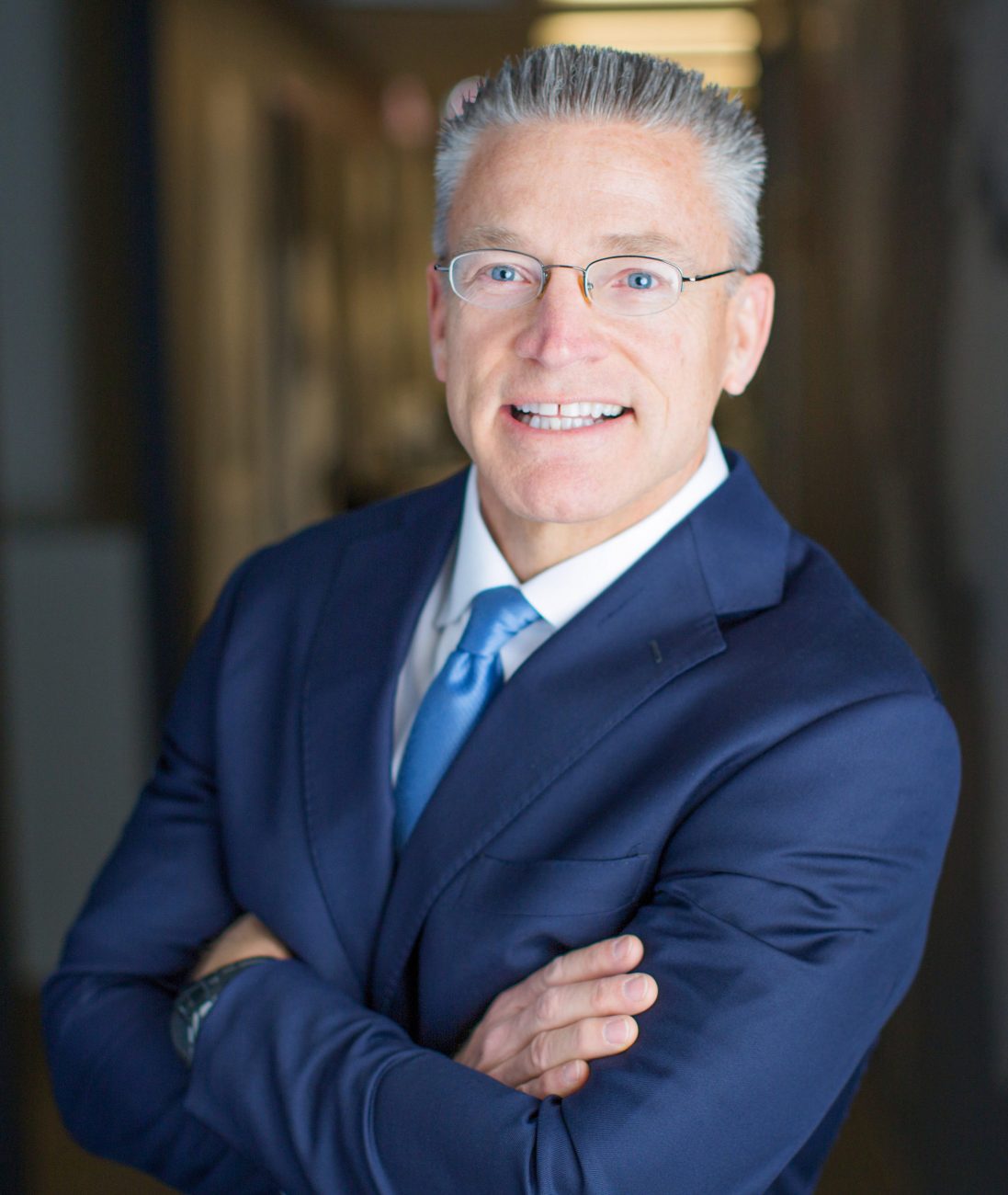 Discussion Questions for Gary Haugen: Joy is the Oxygen 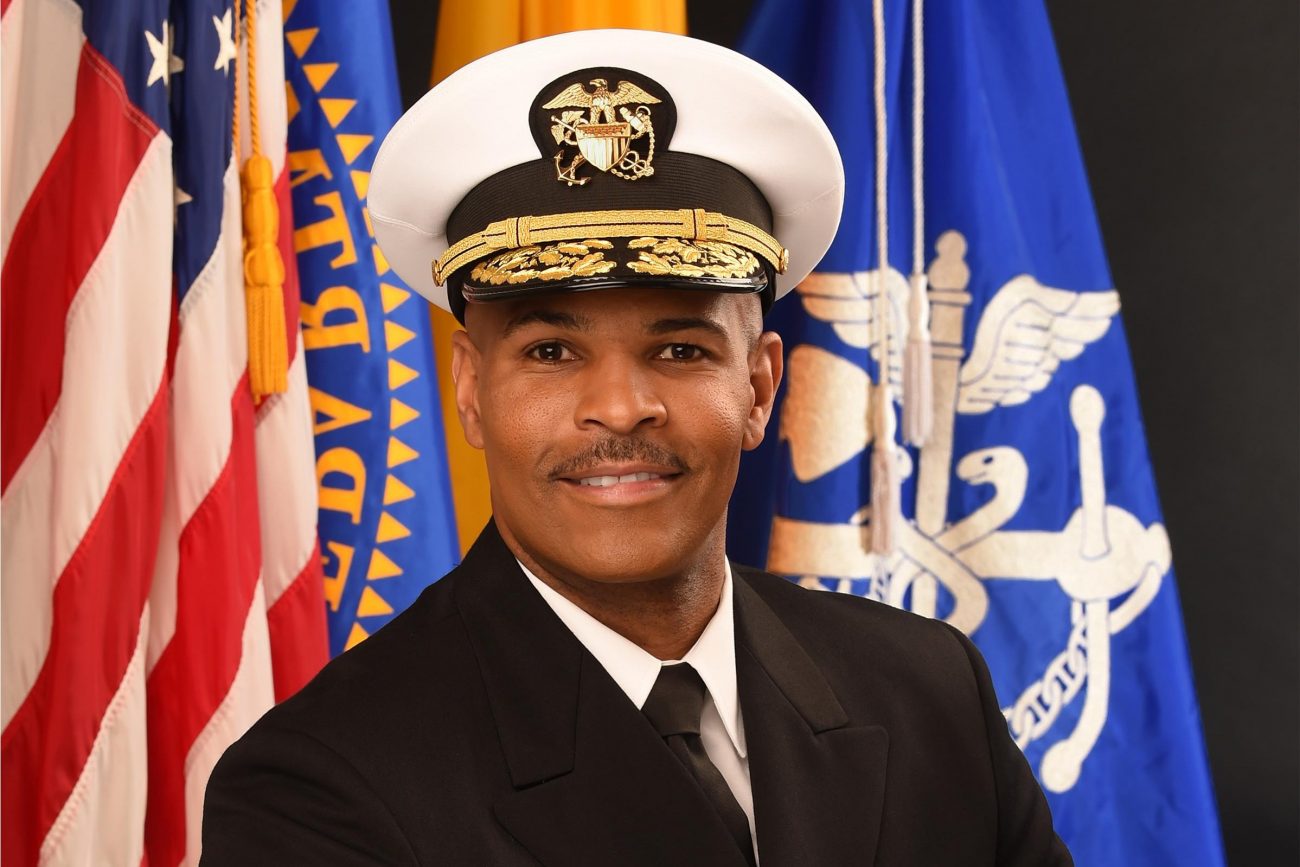 Jerome Adams: We Belong to Each Other 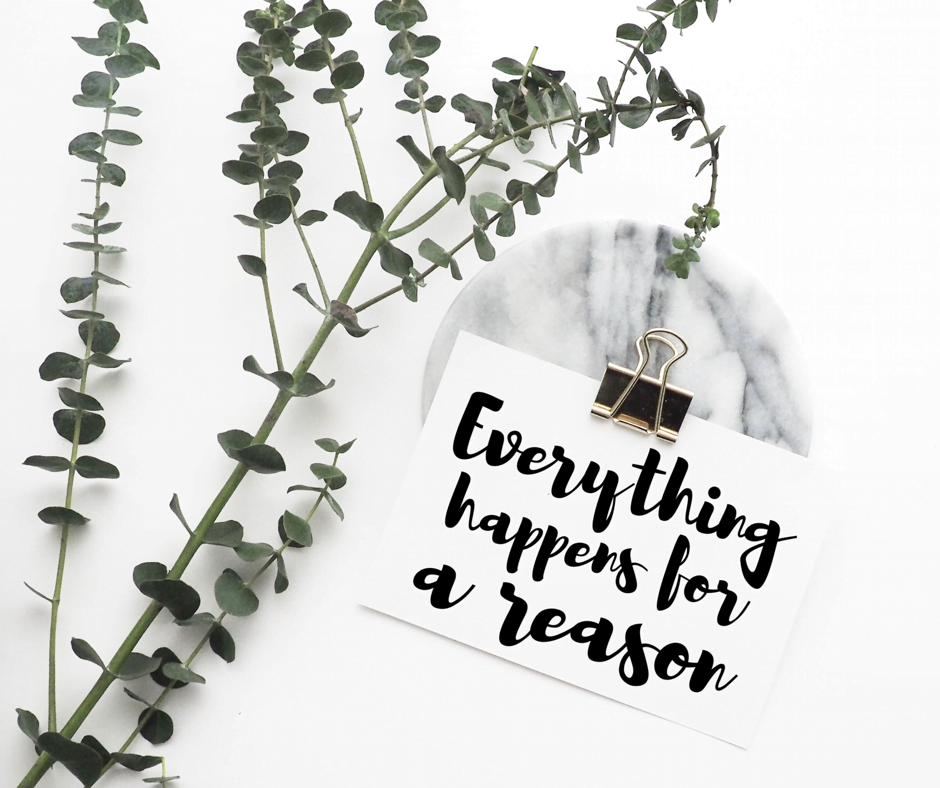 Discussion Questions for Sister Helen Prejean: The Face of Love