The Season of Waiting (And Waiting...And Waiting) with

Discussion Questions for Wajahat Ali: Make Me A Gardener 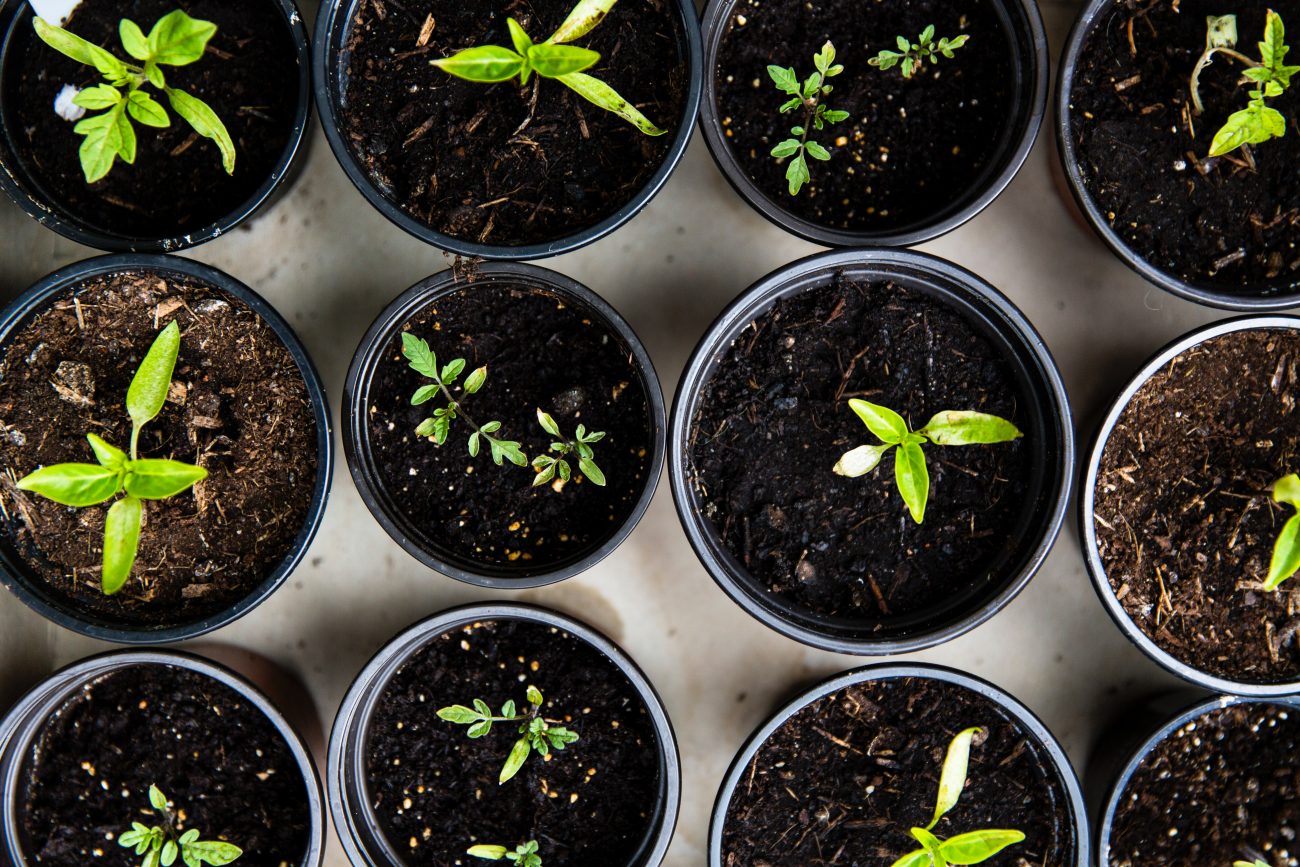 Listen to the conversation between Kate Bowler and Wajahat Ali, here.

Download a PDF of discussion questions for this by clicking here.

1. Kate begins the podcast by distinguishing between blind optimism and deep hope. One denies the existence of hard things. The other embraces courage despite them. How would you describe your default relationship to reality?

2. Waj had to really learn the ropes of hope the day his daughter was diagnosed with cancer. But, first, there was some bartering with God to do. When have you experienced that if-I-could-take-this-pain-away-for-someone-else-I-would kind of love?

3. “Even so…” is a phrase that has deep spiritual significance to both Kate and Waj. Kate remembers it from an old Christian hymn. Waj remembers it from a saying of the Prophet Muhammed. What does it look like to plant a seed of hope, “even so”?

6. Fathers want to fix, Waj says, which made it extra devastating when neither he nor his wife were candidates for their daughter’s liver transplant. Undeterred, Waj put out a call on social media for possible donors and got over 500 people to apply. When have you come to the end of your ability to fix? How were you met in your helplessness? What does this story inspire you to do differently next time?

7. Finally, a donor named Sean was found for Waj’s daughter. And the first thing he asked when he woke up from surgery was not when could he go back to work or when could he get back to the gym but when could he donate blood again. Have you ever known someone like Sean in your life? Tell a story about what you learned from them.

8. Waj is often surprised by niceness while his wife Sarah often expects it. Whose perspective do you resonate more with? How does this shape your sense of belonging in the world?

9. “Give up on normal. Normal’s not coming back for a while,” Waj says to all of us living through an unprecedented time. What is one thing you’re doing to live in the space between present possibility and unlimited potential?

10. Waj says he would love to be a gardener who helps plant seeds of hope. How will you commit to being one of the helpers today?

Bonus: After listening to this week’s podcast, what part of Kate and Waj’s conversation resonated with you most? What insight will you carry with you? 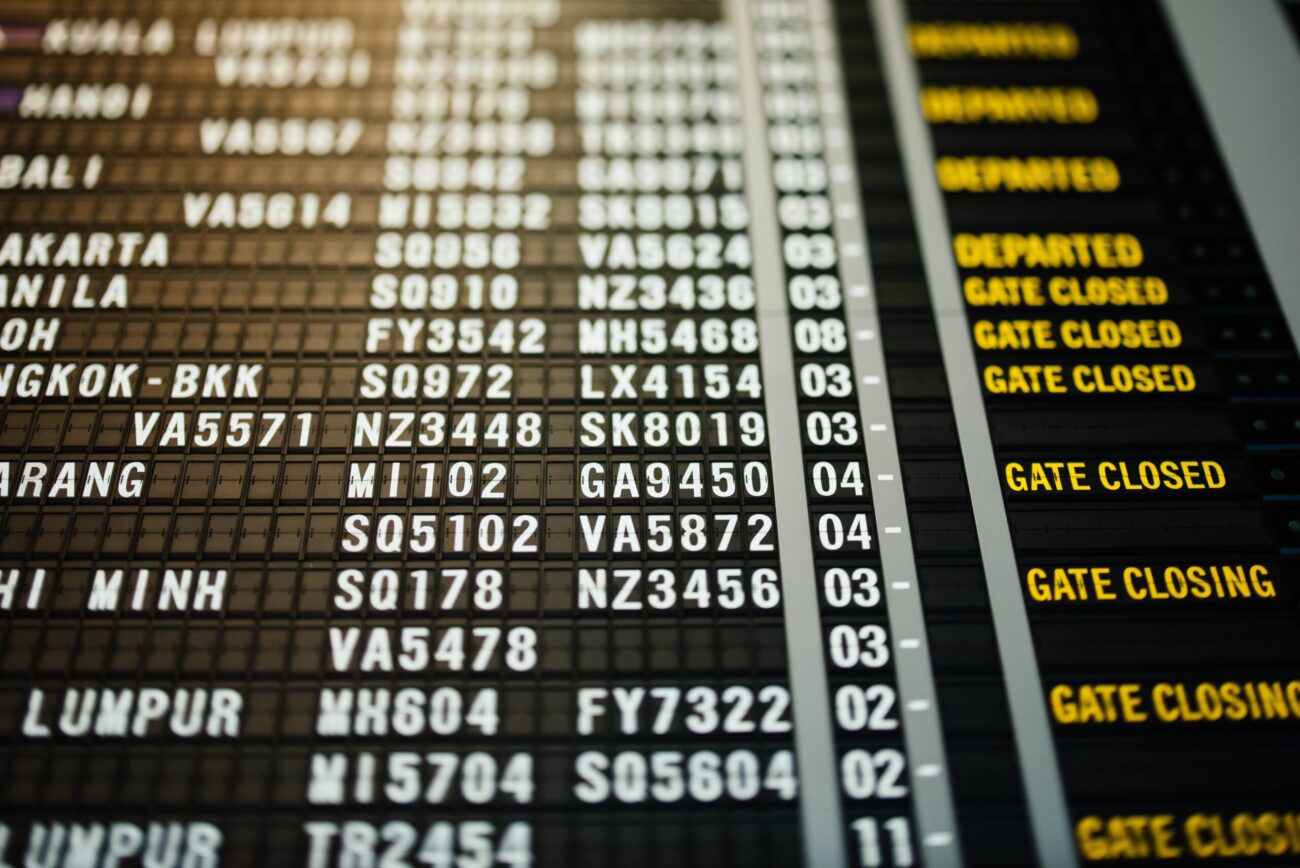 8 Airport Hacks to Make You a Nicer Person 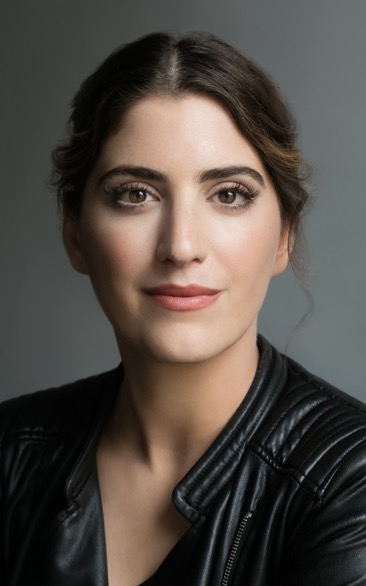 You Are Not The Bad Thing (Part Two) 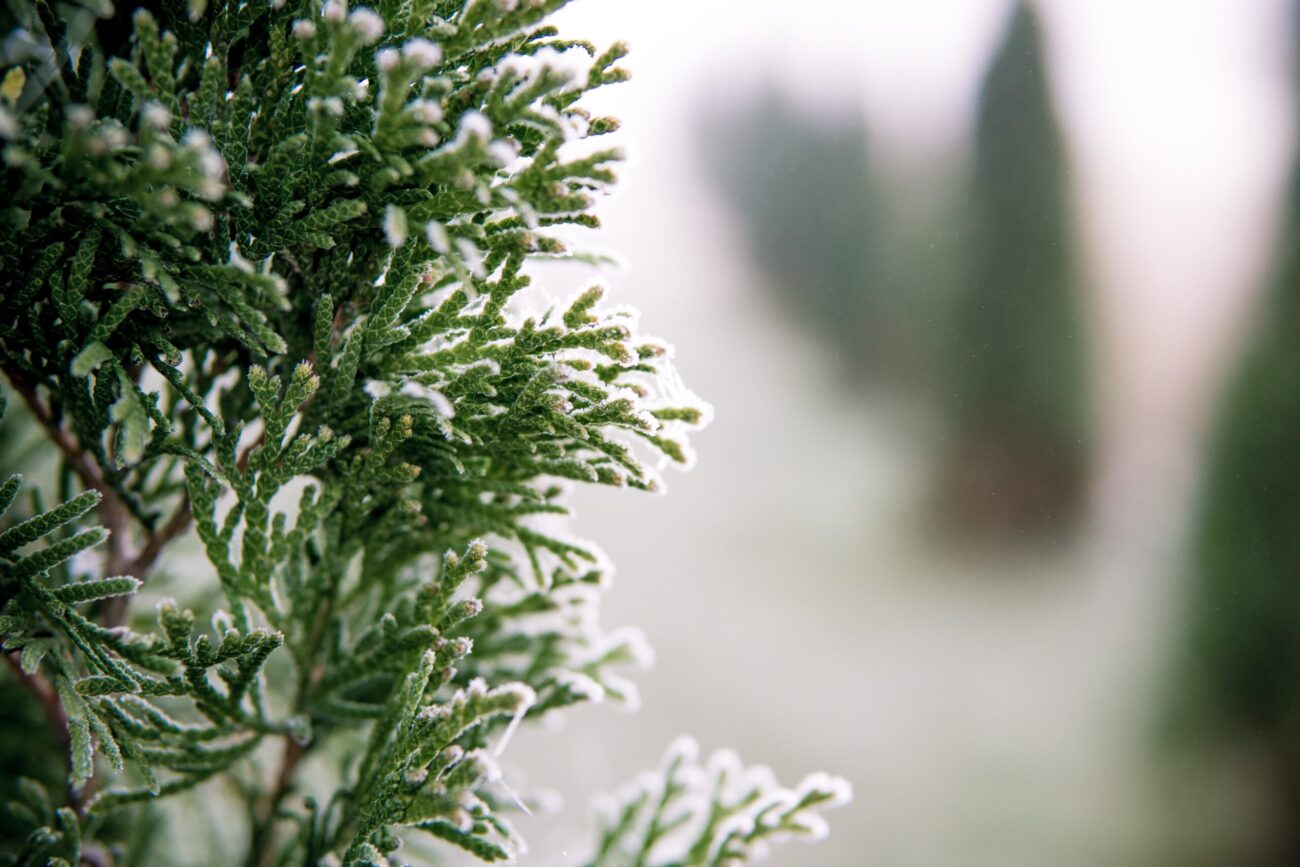 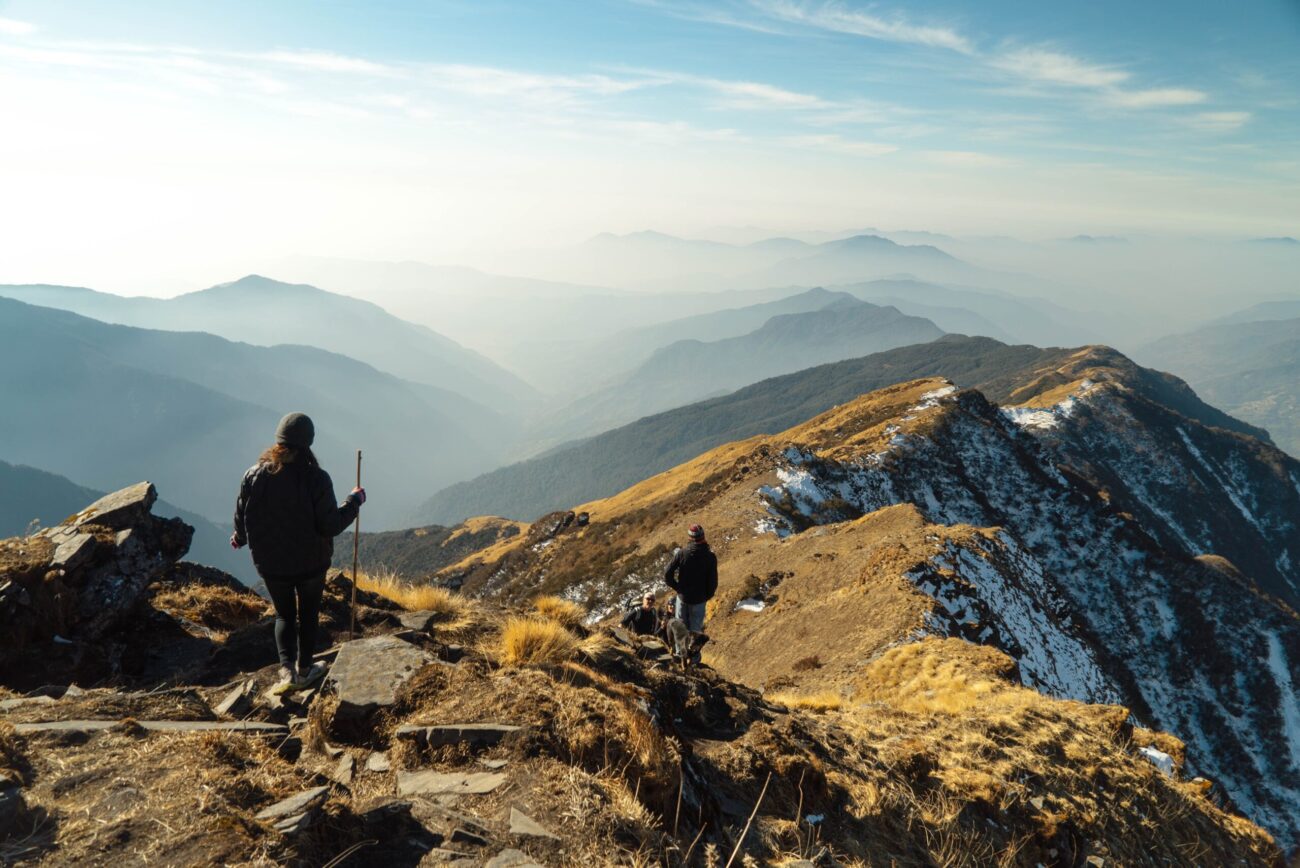