Download these discussion questions as a PDF.
Join us for the Everything Happens Book Club. Learn more here.

1. August Pullman is not an ordinary ten-year-old kid, but in the opening chapter of R.J. Palacio’s novel, Wonder, he admits he’d like to be. Can you relate to this desire to be normal? If so, what’s one thing about your life you wish weren’t so extraordinary to others?

2. “Everyone born of God overcometh the world.” These were the surprising words whispered into August’s mother’s ears when her son was born with a condition called mandibulofacial dysostosis— more commonly known as Treacher Collins Syndrome. What do you think the nurse was trying to convey to Isabel? What do you think Isabel is trying to convey to Auggie when she recounts the story?

3. Throughout the book, there’s a difference between the responses children have—think Julian asking “What’s the deal with your face?”—and adults have—think Mrs. Garcia putting on her “shiny smile”—when they see Auggie. Which response, if either, does Auggie think is better? Which do you think is better? Tell a story to illustrate your point.

4. Auggie has a lot to acclimate to in middle school, but lunch is particularly tough, seeing as how he eats like a self-avowed “prehistoric swamp thing.” So, when Summer comes to sit with him, it’s a welcome grace. Who has created space for you to feel seen rather than shunned? What did it mean to you?

5. “I wish everyday could be Halloween. We could all wear masks all the time. Then we could walk around and get to know each other before we got to see what we looked like under the masks,” Auggie says. Wearing a mask is often seen as a metaphor for concealing who you really are, but Auggie thinks they can be liberating. Can you think of other examples of how masks, costumes, or uniforms act as equalizers in your community? How might this idea shift your practice of hospitality?

6. Via likens Auggie to the sun and the rest of her family (save for Daisy the dog) as planets that orbit him. What does this metaphor tell you about Via? Is there a better metaphor for being a sibling, family member, or friend to someone with special needs? What is gained or grieved in this kind of relationship?

7. One of the things Auggie’s new friends love most about him is his self-deprecating humor—even if he does have to remind them to laugh sometimes. How has humor led to disarming friendship in your story? Why do you think humor is so important in healing divides?

8. Justin, Olivia’s new boyfriend, reflects on Miranda’s statement that “the universe was not kind to Auggie Pullman.” And yet he sees it differently. He says the universe “takes care of its most fragile creations in ways we can’t see.” Do you agree? If so, give an example from your corner of the world.

9. After Jack, Amos, Henry, and Miles defend Auggie at the Fifth-Grade Nature Retreat, it’s like he became one of them. Why do you think this encounter was so formative for the other boys? And formative for the entire novel? How has protecting someone who might be more vulnerable changed you?

10. At the end-of-the-year awards ceremony, Mr. Tushman proposes a new precept—or rule of life for his students—that comes from author J.M. Barrie: “always try and be a little kinder than necessary.” What’s one way you can be a little kinder to someone in your life? Commit to it and see how it impacts your life. Or write a precept of your own and commit to that.

Bonus: After reading Wonder, what part of the book resonated with you most? What insight will you carry with you?

Discussion Questions written by author, editor, and facilitator Erin S. Lane.
Subscribe to Everything Happens wherever you listen to podcasts.

Bonus Episode: Debunking “Everything Happens for a Reason” with Kelly Corrigan 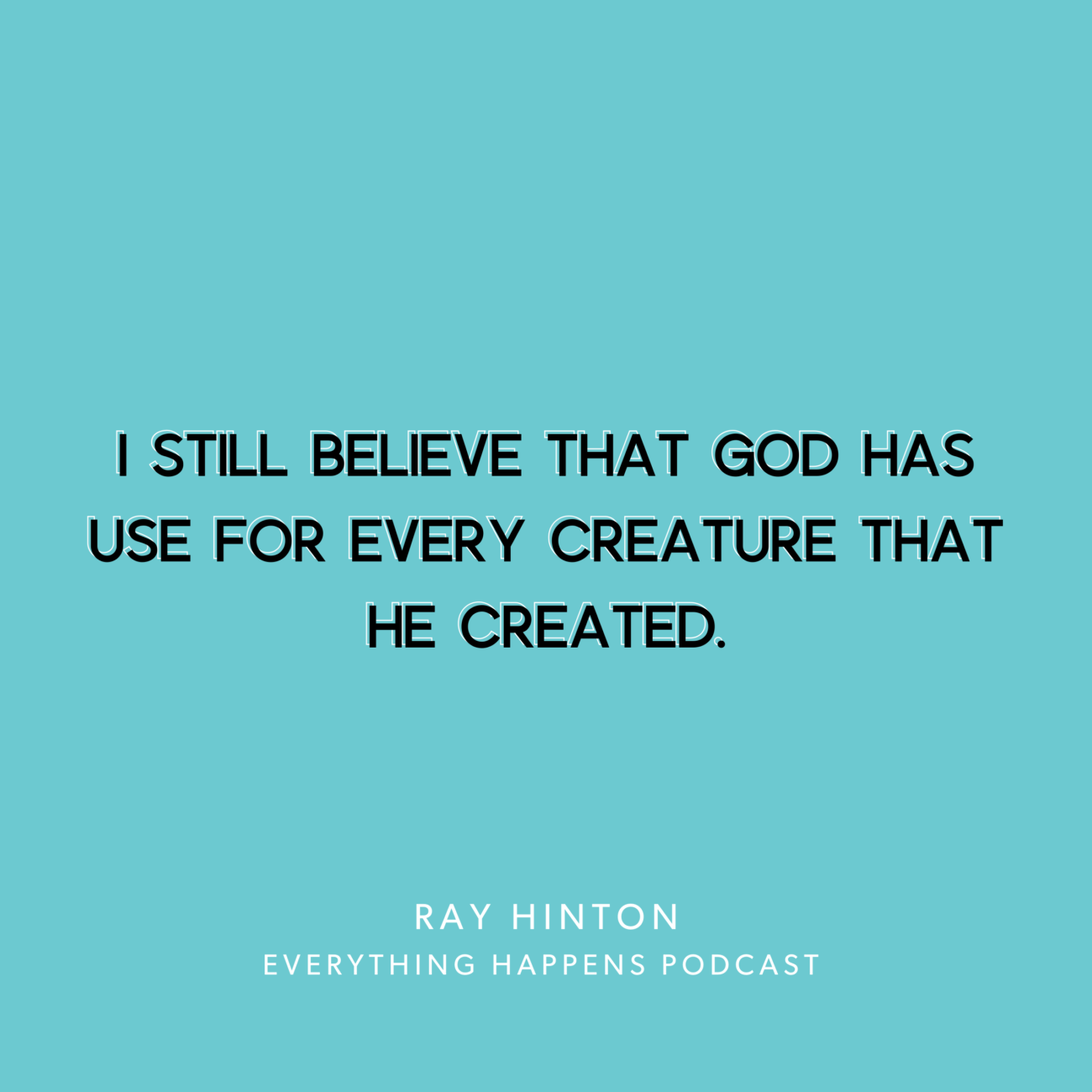 The Power of Unconditional Love 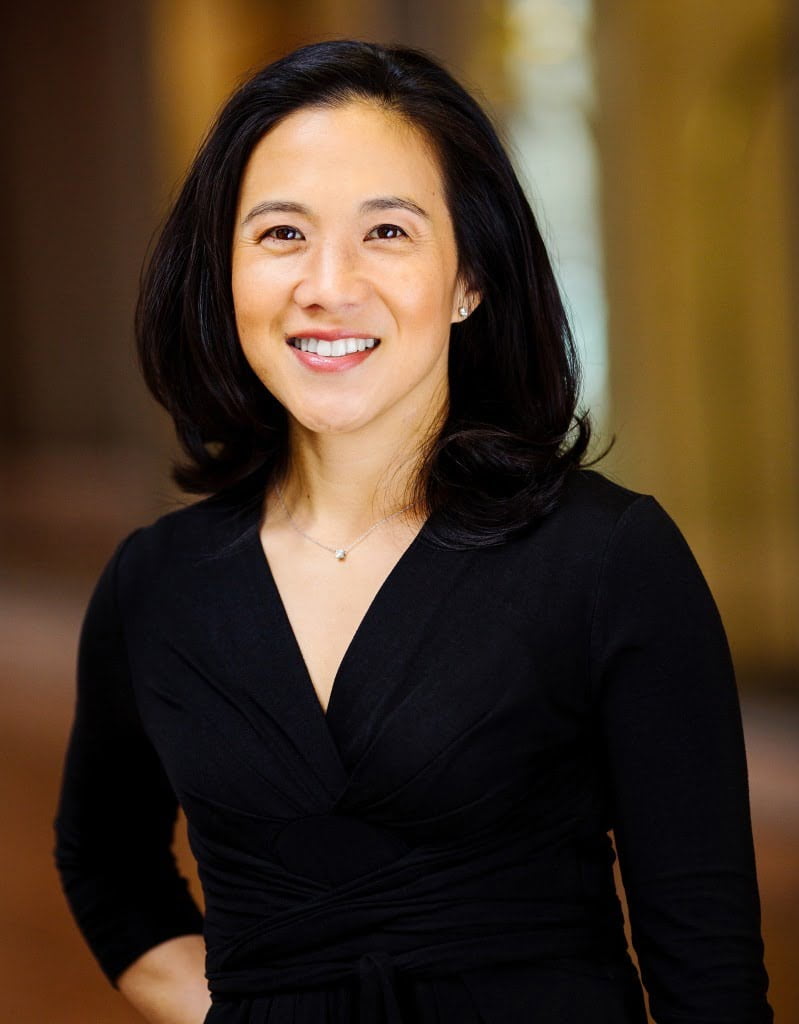 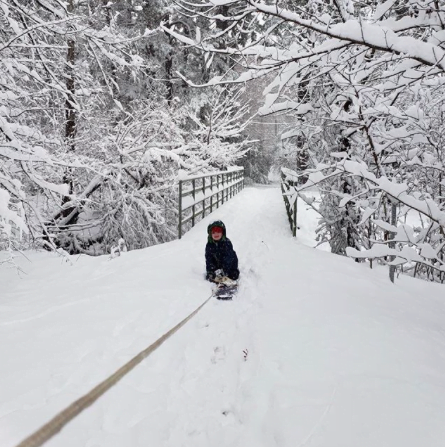 The Superheroes of Love