Christmas Is Not Enough - Kate Bowler
Skip to content

Christmas Is Not Enough 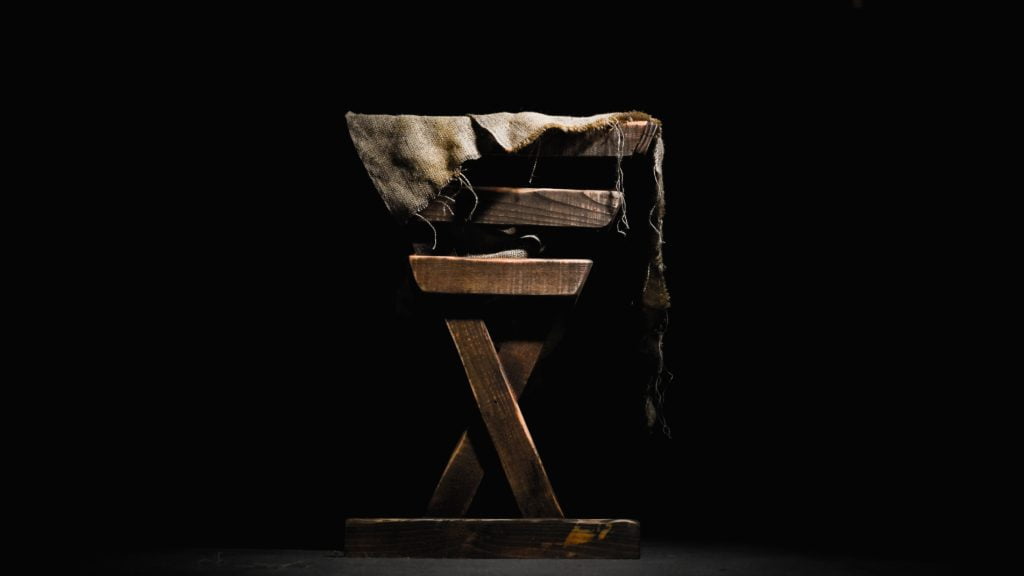 The holidays are synonymous not only with shopping deals and a flurry of presents but also with acts of charity. Soup kitchens overflow with eager families ladling broth and church altars are stacked with shoeboxes to be sent to the faraway children. For one day, the poor are clothed and the hungry are fed.

But this Christmas, it’s not enough. We need Christmas, but not Christmas as usual.

In an America deeply divided over race and debate over individual character vs. systems, bad apples vs. rigged games, the long dawn of Advent stretches on. We allow our children to be crushed under the yoke of injustice, gun violence, addiction, underfunded schools, or life-saving health care costs too high to pay. We watch mothers cry out for their children.

Advent is preparation for the great inversion: God coming to Earth in the form of a human baby; the ruler of the cosmos trapped in a squalling package of helpless flesh. He was born to save us—and he will—but first he must melt our hearts, appearing not as a sage or a philosopher or an emperor but as a cold little child with no home. He disarms us with his tender vulnerability and summons us to enter his world as little children, too.

For many Americans, this is where the story ends: a gentle knock on the door of the human heart. This tender moment of conscience is well suited to acts of charity, which allow people to keep their roles: giver and receiver, rich and poor, high and low, immigrant and local, white and black, police and policed.

But Christmas beckons believers to see the kingdom of God through the disruption of the ordinary. “The last will be first” (Matthew 20:16). “I was a stranger and you welcomed me” (Matthew 25:35).

Medieval Western Europe allotted Christmas days to different groups at the margins of society—servants, old women, young girls, and children—allowed them to step forward and demand charity from their masters. The magic of this time of year was a moment of suspension (if temporary) of business as usual. These moments pointed to the clues everywhere that powers—oppressive and pervasive powers—rule this world. And for 11 months we fail to see them as they really are.

People are hungry for the world turned upside-down, which is precisely what Christmas has been throughout Christian history.

We forget that the Christmas story does not end with a peaceful manger. December 28 marks the Feast of the Holy Innocents, commemorating Matthew’s history of the political fallout from Christ’s birth. King Herod fears that Jesus will usurp his power, and so he commands the murder of all baby boys in Bethlehem. Waiting for Jesus in Advent becomes an act of witness. A baby is born. Other babies die.

This is a Christmas story capable of keeping faith with those who need it most, capable of hearing the groans of immigrant factory workers, Puerto Ricans without clean water, and African Americans worried about the safety of the children they sent out into the cold air. Jesus’ birth is remembered in the shadow of empire and death. It promises great reversal. This season we look for signs of its presence in the birth pangs of a mother clutching her baby close as he wails a portentous welcome. Thank God.

This post is adapted from my essay, “Advent in post-Ferguson America,” first published by The Christian Century in 2014.

Read the full essay at: https://www.christiancentury.org/blogs/archive/2014-12/advent-post-ferguson-america 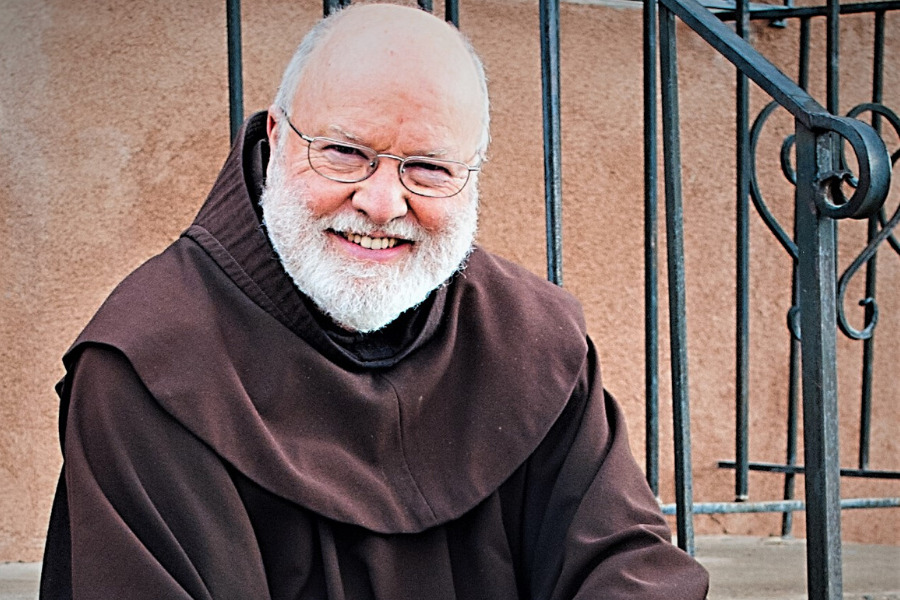 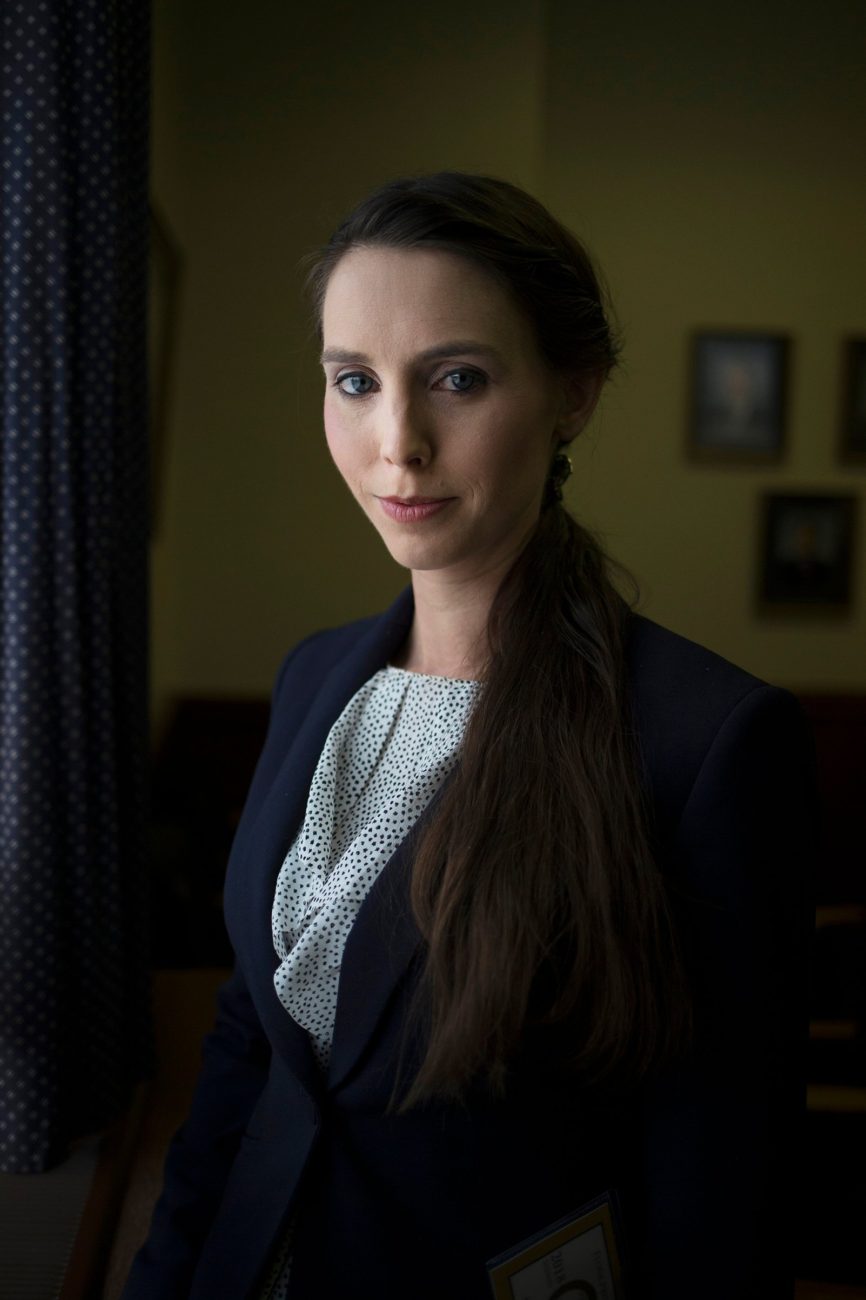 Rachael Denhollander: The Pursuit of Justice 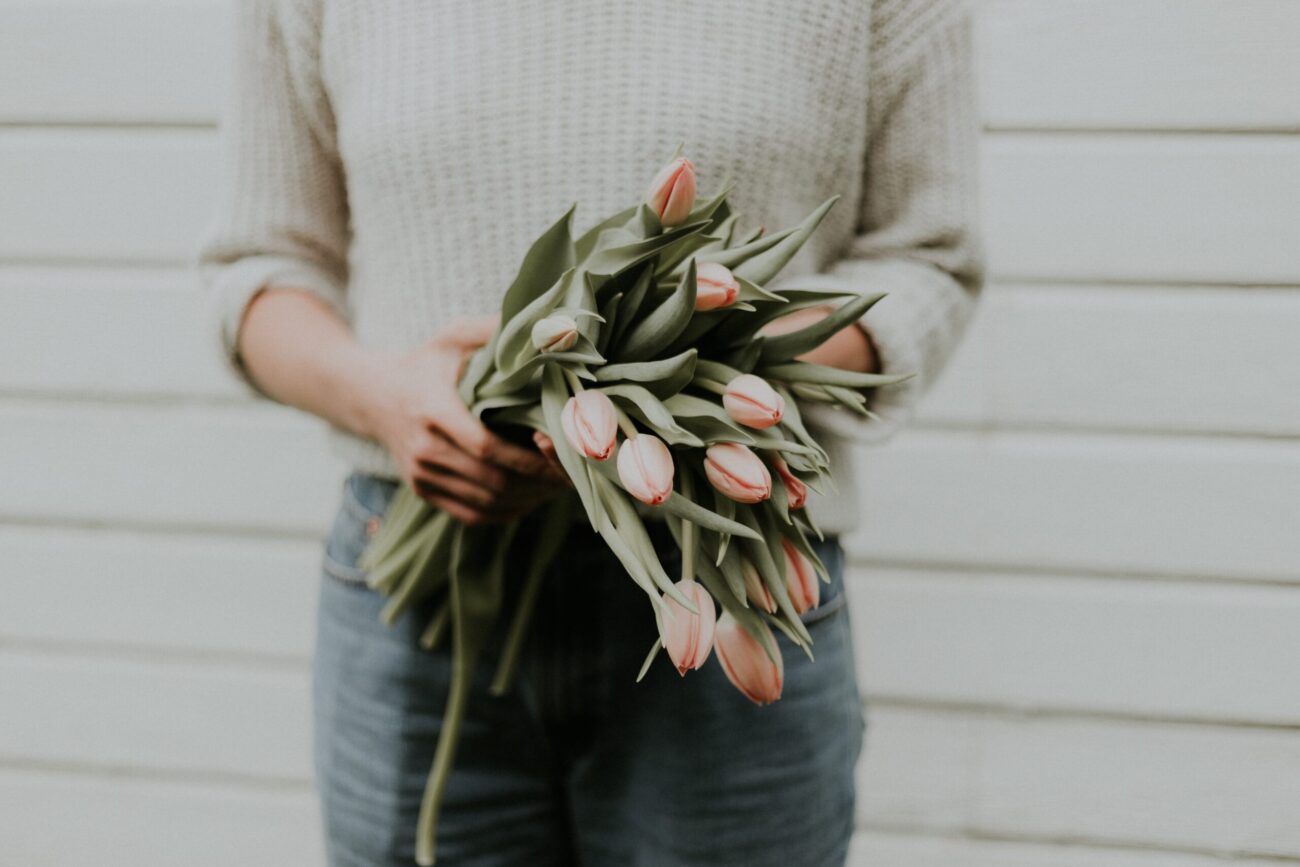 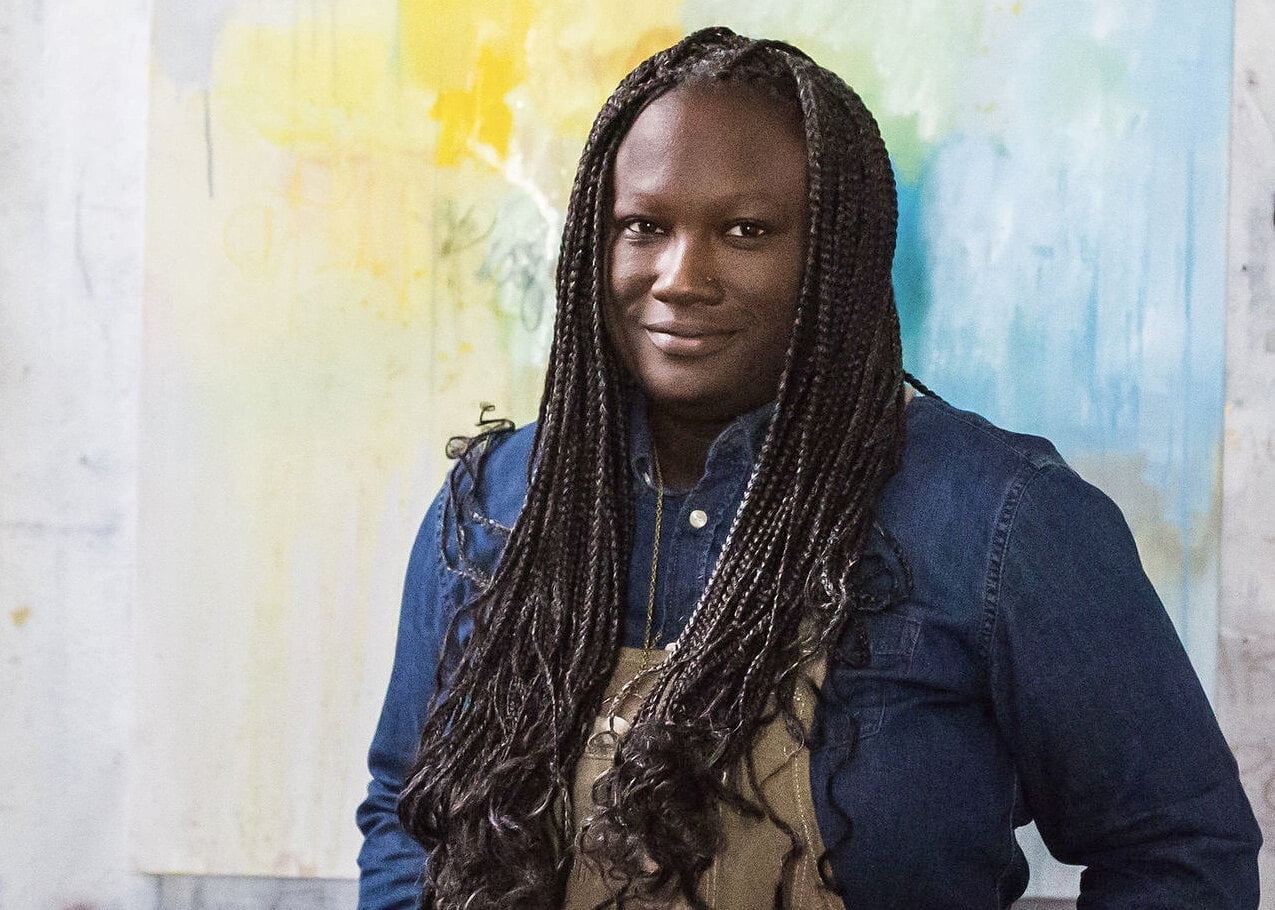