Let’s Do Things (for absolutely no reason) 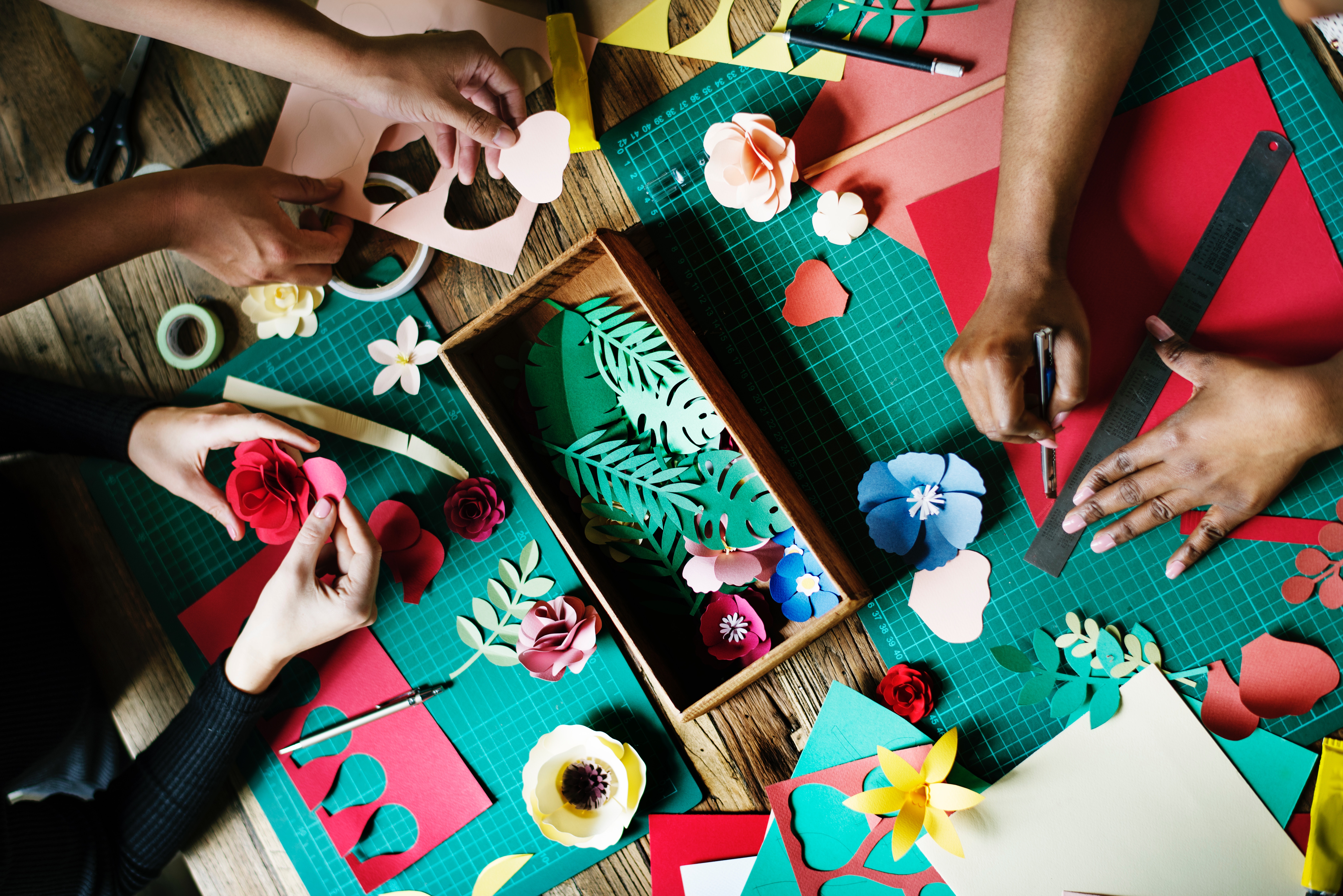 I’ll be honest: the last two weeks have been an unmitigated hell. It has been an unrelenting gauntlet of medical drama the likes of which I thought I would never have to see again. I wanted to cry but I found myself having to choose against sobbing because I decided it would take too much energy. Energy I needed to do some serious institutional face punching.

Simultaneously, I had about three work trips scheduled that I thought would be physically impossible but—thank you Jesus—I found that everywhere I went I learned something really important. And here was the best lesson of all:

Peace and joy are found when you discover you are doing something for NO REASON AT ALL.

Did I help skin an elk for an indigenous studies class? Yes! I did skin an elk! (Lots of strong shoulder work.)

Did I go visit the World’s Largest Ukrainian Sausage? I sure did! Pics or it didn’t happen: 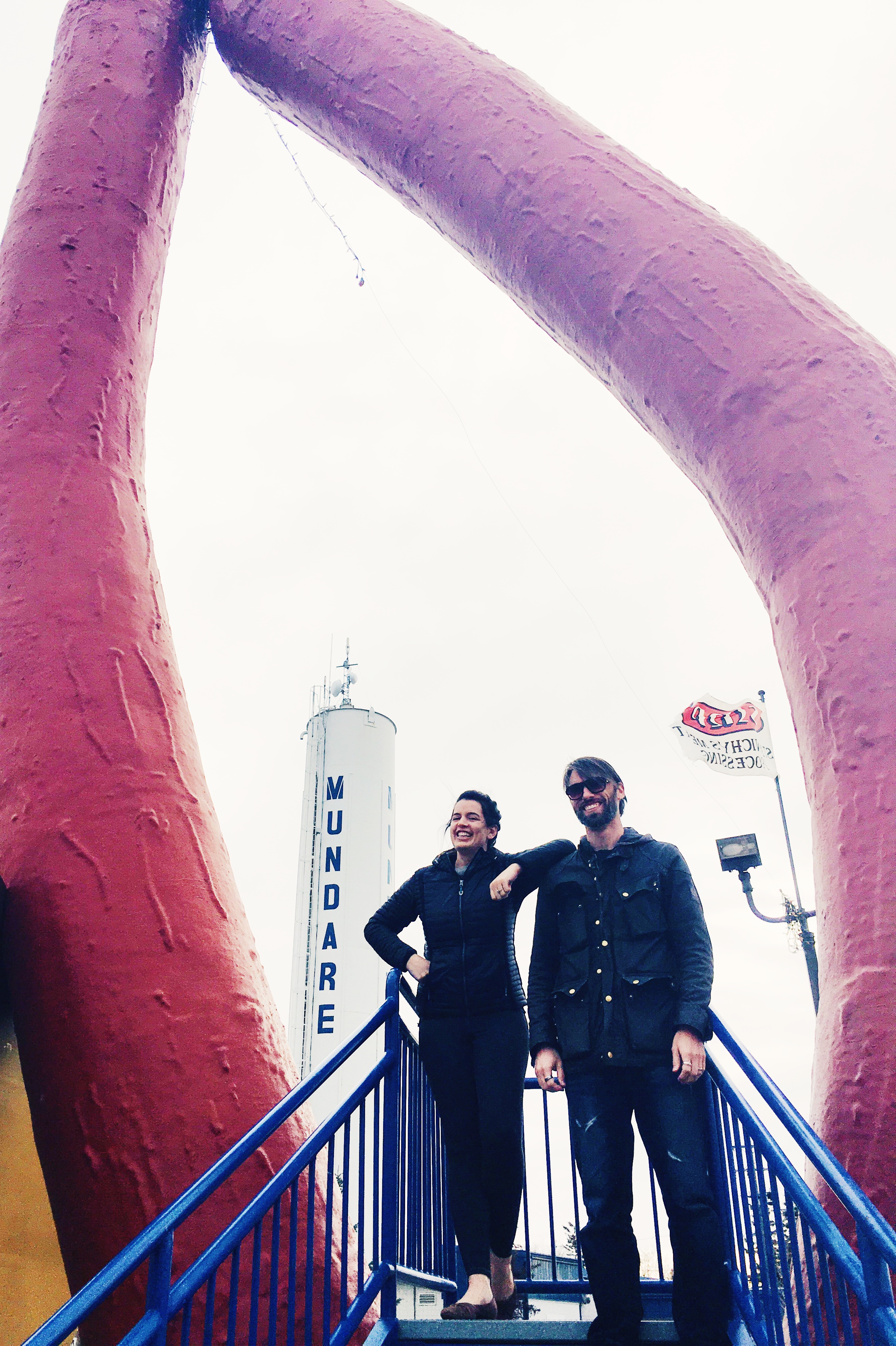 I learned how to make schpritzel-somethingrathers because my old college roommate is obsessed with German cookie making. And I watched a soloist hammer out the chords on her guitar like she didn’t care if any person on any planet wanted to follow her on Twitter. (But I did. After tweeting at length about how much I wanted to rock bangs the way she does…)

I have always said that I don’t have hobbies, I have friends. And maybe I don’t need to be whittling much on the side. But I do need to cultivate a habit that my friends have already figured out: trying feels so good. Especially when the stakes are so low that it becomes all about you and beautiful stupidity of caring.

My husband plays defense on an intramural hockey league because when he tried out, he was one of the only people who could skate backwards. I wish I could explain how funny that is to any non-Canadian. But he plays because he likes the way it feels (to rack up penalty minutes).

Time has such an elastic quality… it can rush by and it can slow waaaaaay down. And when the fires of hell begin to rage, I need the slow expanse of things that mean nothing at all. Except that they remind me that somewhere, out there, the World’s Largest Easter Egg has yet to be visited and the car ride will seem awfully nice with the right person in the passenger’s seat and nothing to do but live. 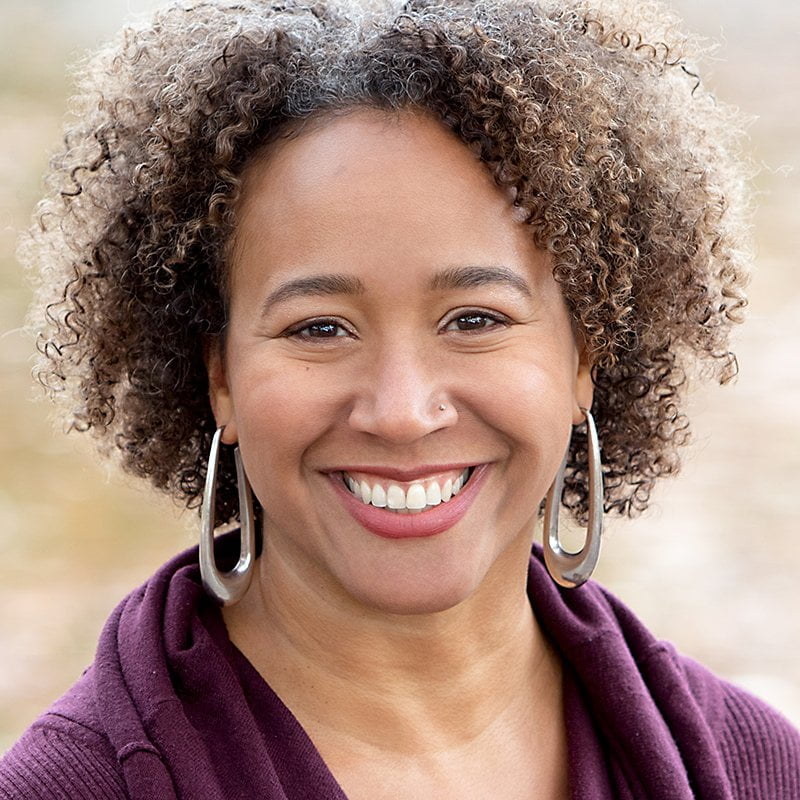 Discussion Questions for Mia Birdsong: Community as a Verb 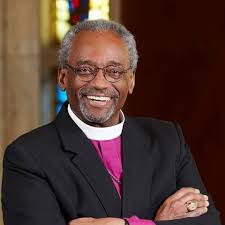 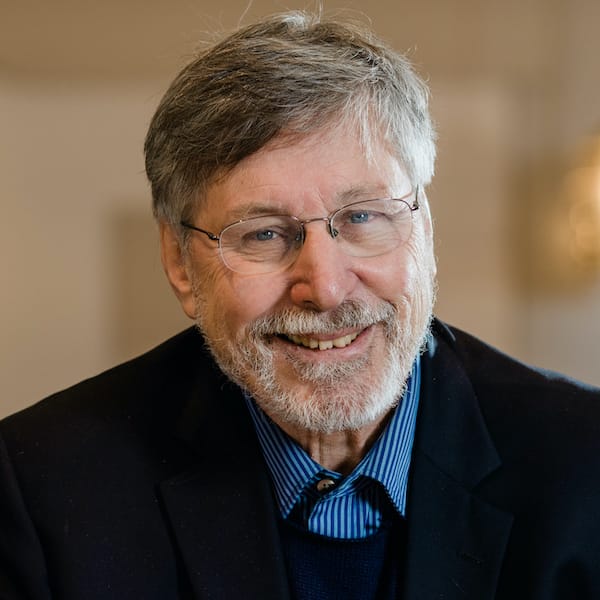 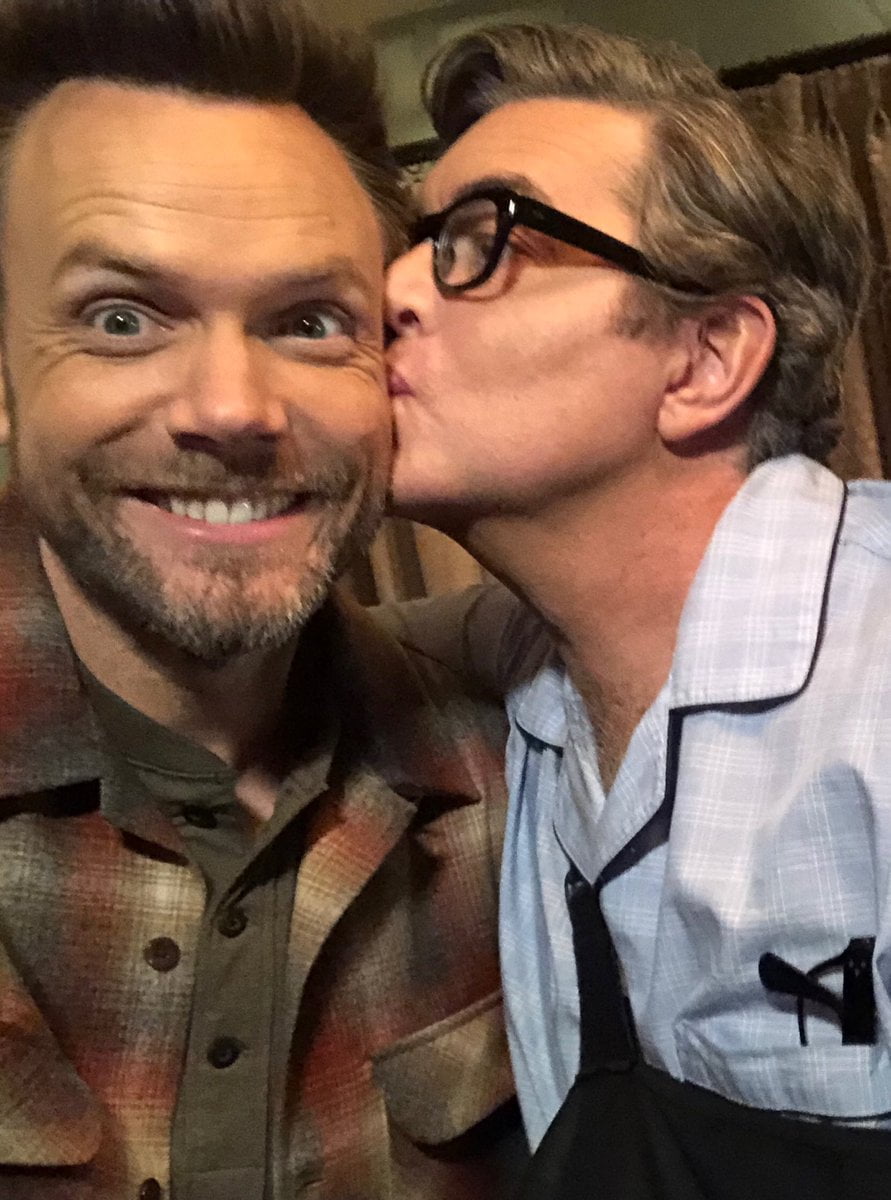 Kate, freedom means freedom to do things for no reason at all. Enjoy your freedom.

LOL on the skating backward remark. Since skating forward challenges my weak ankles, I am very impressed. As for your adventures and misadventures, I would say that skinning an elk speaks to your fierce nature, which will prevail in all other things. Thanks for reminding us that seeing the joy in every day – in friends, cookie-making, sausage eating, being on the road – is really important.