Discussion Questions for The Sun Does Shine

1. Anthony Ray Hinton was arrested and sentenced to death row for crimes he didn’t commit. The Sun Does Shine is his memoir about that terrible tragedy, yes, but also about what he chose to do after that extraordinary experience. What’s one way you’re seeing the tenacity that can come after the terrible?

2. As a boy, Ray admits that he was more afraid of his own mom than the white folks she taught him to fear. What does his mom do or say to make him feel this way? Who or what did your parents teach you to fear most?

4. After Ray gets sent to death row, he fears becoming the monster the world thinks he is. He dreams of escape. He dreams of revenge. He dreams of killing. He’s so afraid of becoming this person that when his mom and best friend, Lester, come to visit him he lies and reports that everything is fine. Have you ever lied to the ones you love to protect them from your own pain? If yes, how and why and now what?

5. Ray breaks his long-kept silence on the row when he hears another inmate, who we eventually learn is former Klansman Henry Hays, sobbing. What is it about the cries of another human being that move Ray to unexpectedly speak? When have you been moved to reach out and lessen the suffering of someone surprising?

6. “Every time an hour could pass without me being aware of every slow second of that hour was a gift,” Ray writes of his ability to travel in his mind. Have you ever tried mind travel before? If so, where have you gone? If not, where would you like to go? What is the grace of this kind of escape?

7. Starting a book club is another way Ray chooses to survive the monotony of prison. Through it, he develops friendships with Henry and other death row inmates about whom he says it doesn’t matter if they’re guilty or innocent. What can you learn from his community of readers that might shape your community of readers?

8. Ray has a series of lawyers before he meets Bryan Stevenson, a.k.a. “God’s Best Lawyer,” a.k.a. the attorney who eventually helps him find freedom from death row. What makes Bryan different from all the rest? Did anything surprise, outrage, or encourage you about their appeal process together?

9. “God can do everything about fail,” is one of Ray’s favorite sayings, which he takes to mean that God will either have to set him free or be proven a liar. What do you make of this mantra? How does faith make a way for Ray?

10. When Ray is released from prison, his first words to Lester and Bryan—the two men who he says saved him—are “the sun does shine.” What does that phrase mean to you? And how might you live lighter because of it?

Bonus: After reading The Sun Does Shine, what part of the book resonated with you most? What insight will you carry with you? 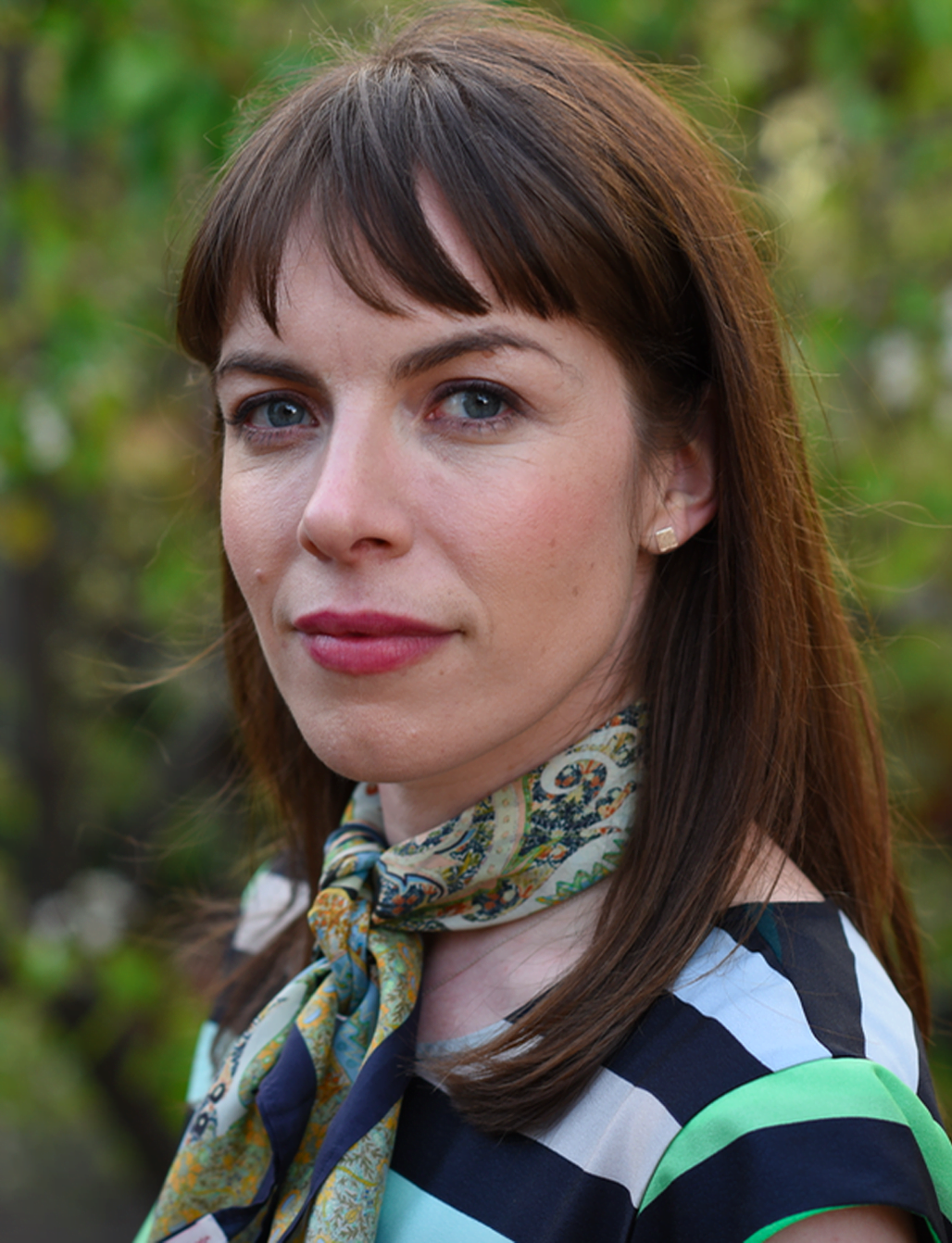 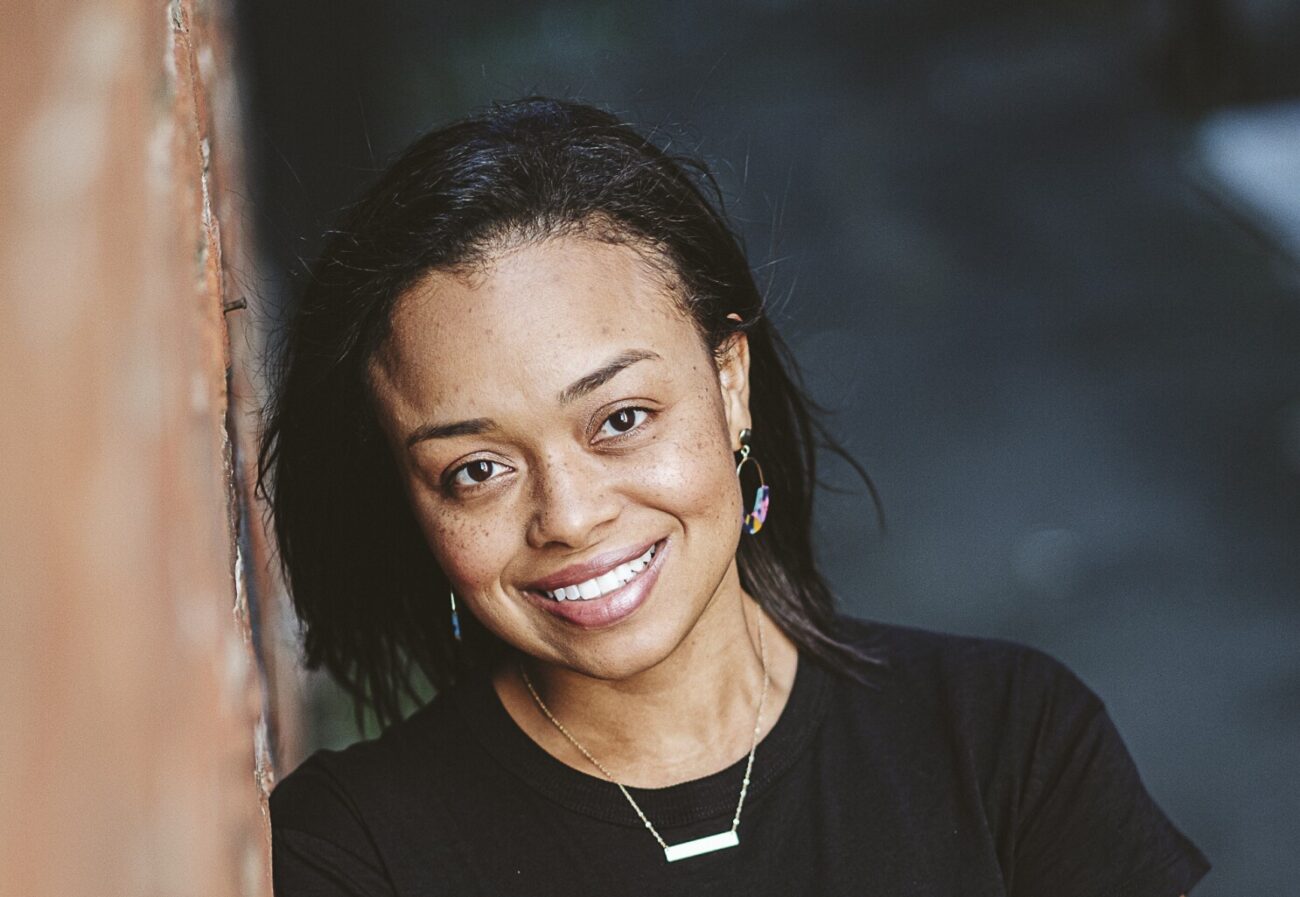 Peace for Our Anxious Selves 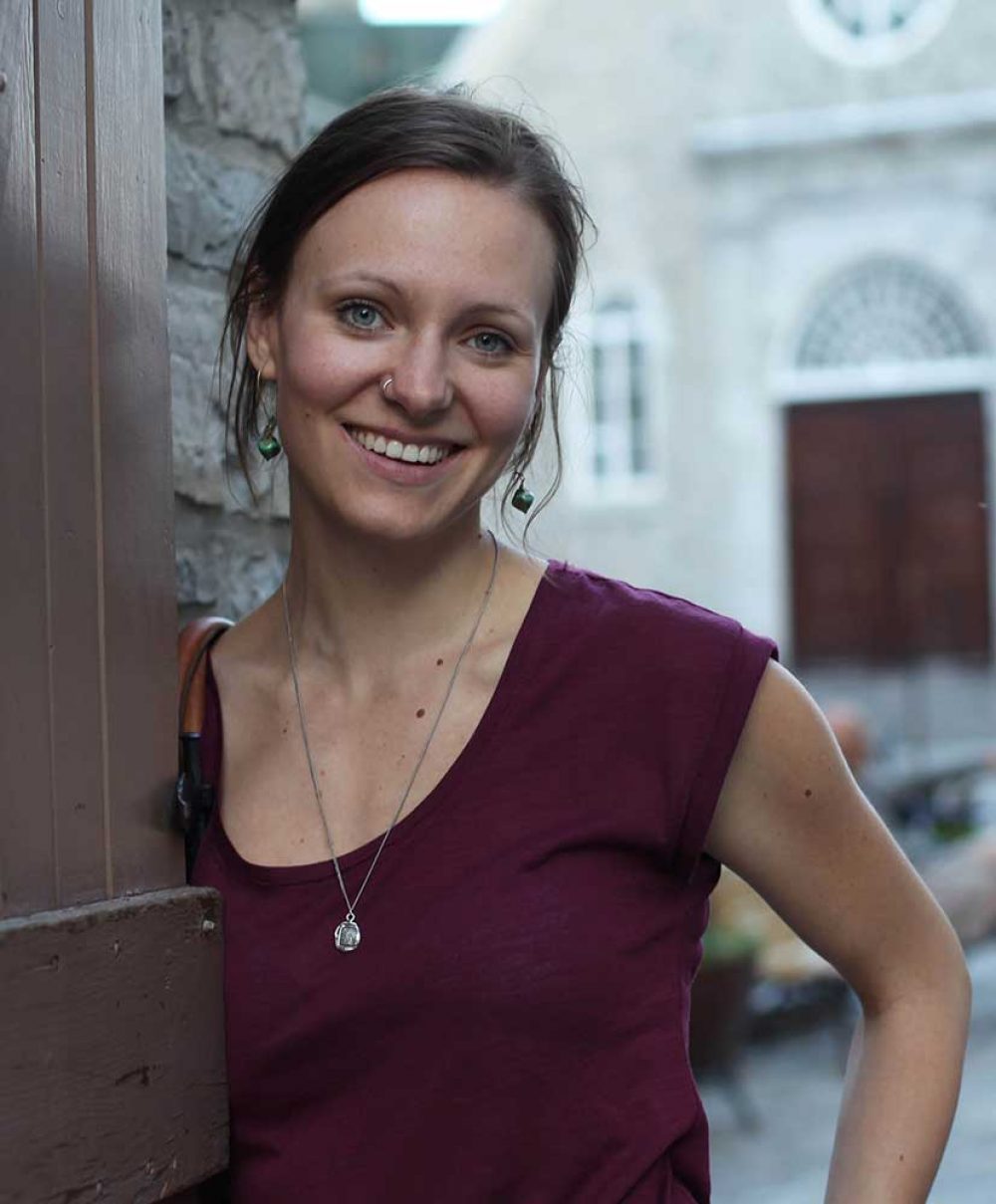 Hillary McBride: Living Inside Our Bodies 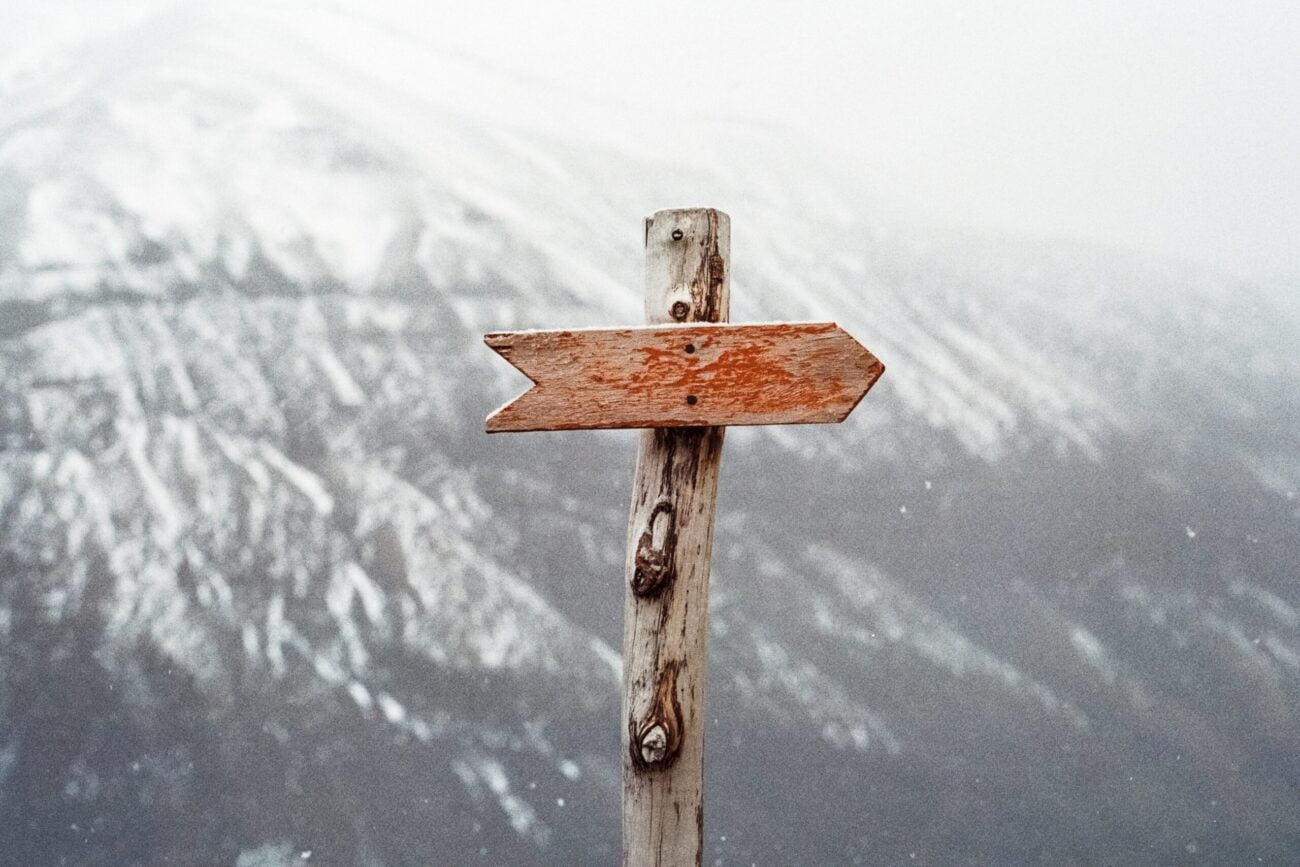 On Easter and Suffering