In which Tevye is deemed to be incorrect - Kate Bowler 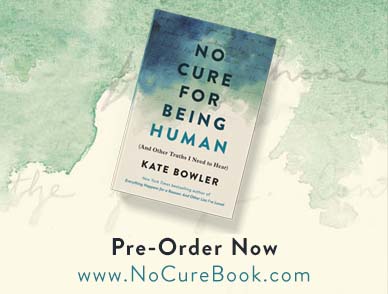 In which Tevye is deemed to be incorrect

“Sunrise, sunset. Swiftly fly the years.” So says the song from Fiddler on the Roof, but it is not necessarily the case when you have cancer and are waiting from one bimonthly scan to the next to see if you will be allowed to continue in the experimental drug trial. It is impossible to switch off the lingering anxiety even if all previous scans have been encouraging.

Last week saw another one of these encounters as Kate was accompanied to the Winship Cancer Center in Atlanta by her parents. At first, the news from the doctor who had reviewed the images seemed rather disheartening: one tumour had grown and the other worrisome one had shrunken only minutely. There was also a spot on the lung which, we were told, might be nothing; they would check in another few months. Tears were shed; reassurances were made by the doctor. This was viewed medically as stability and stability was good. Nonetheless, as Kate trooped off to spend hours getting her chemo infused, no one was smiling.

Flash forward a bit. Kate has sent the results home to husband Toban who has got out his figures and charts from previous scans and discovered that someone had miscalculated and the shrinkage we thought was tiny was, in fact, pretty impressive. Now everyone, including the splendid nurses, were smiling.

So for the next two months Kate will continue working up a storm, conducting interviews, going to women’s conferences, and consorting with her Young Scholar colleagues. Helpful parents will take turns being on hand to assist Toban and tractor-obsessed Zachary. And then there will be another scan. 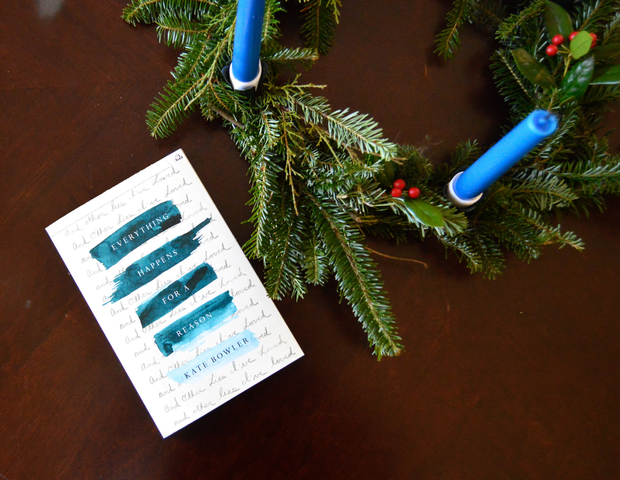 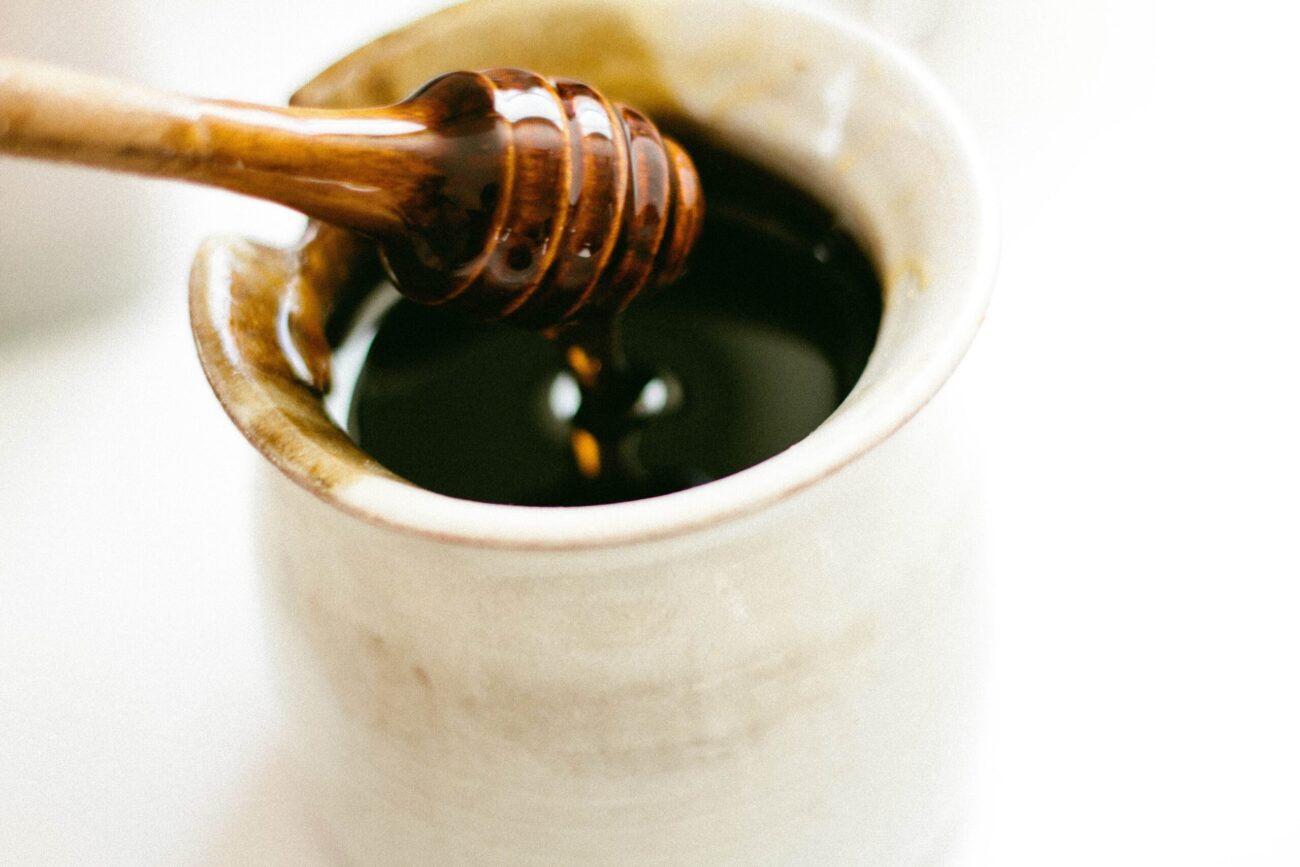 When Love Gets Sticky 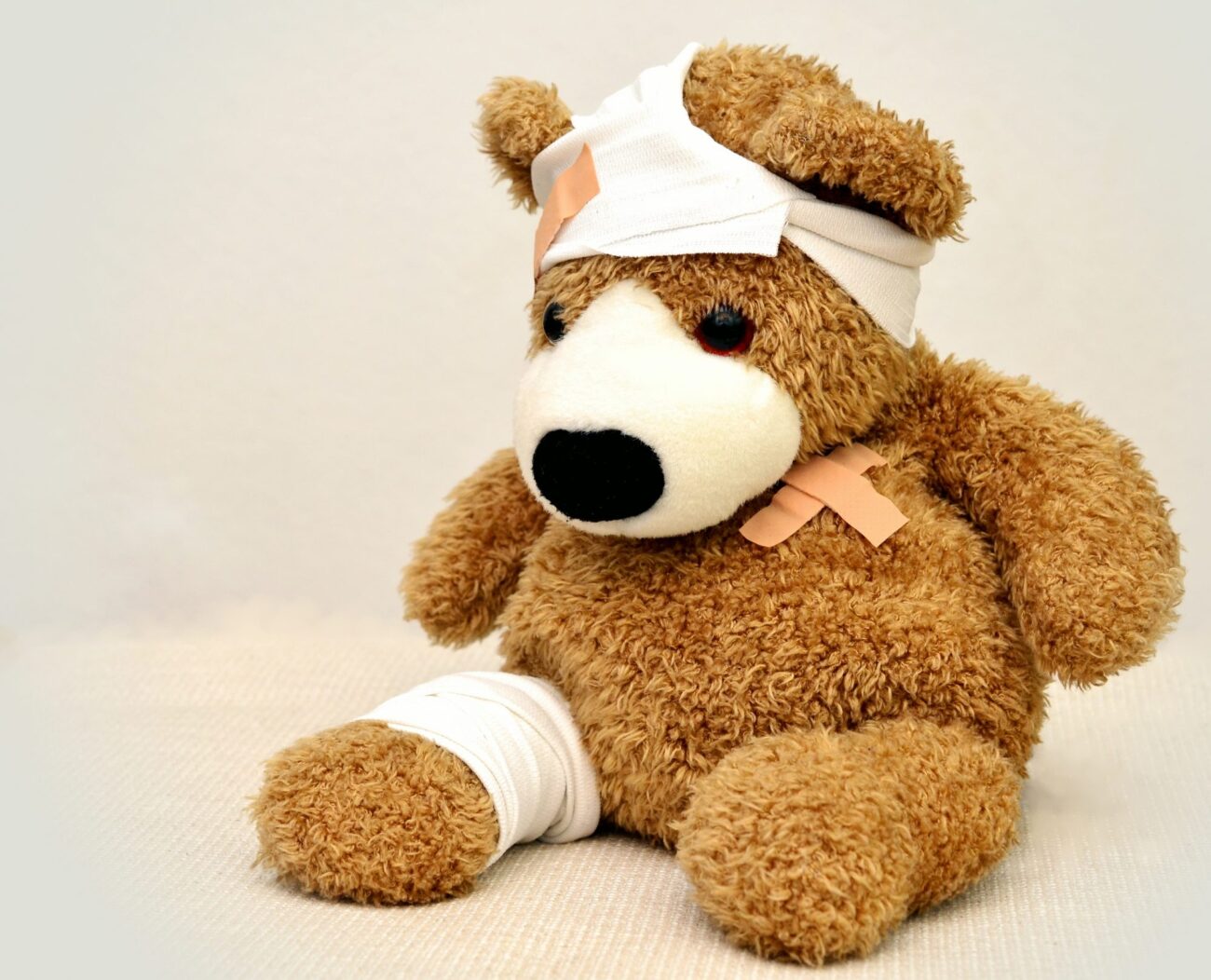 Top 10 Gifts I Want in the Hospital 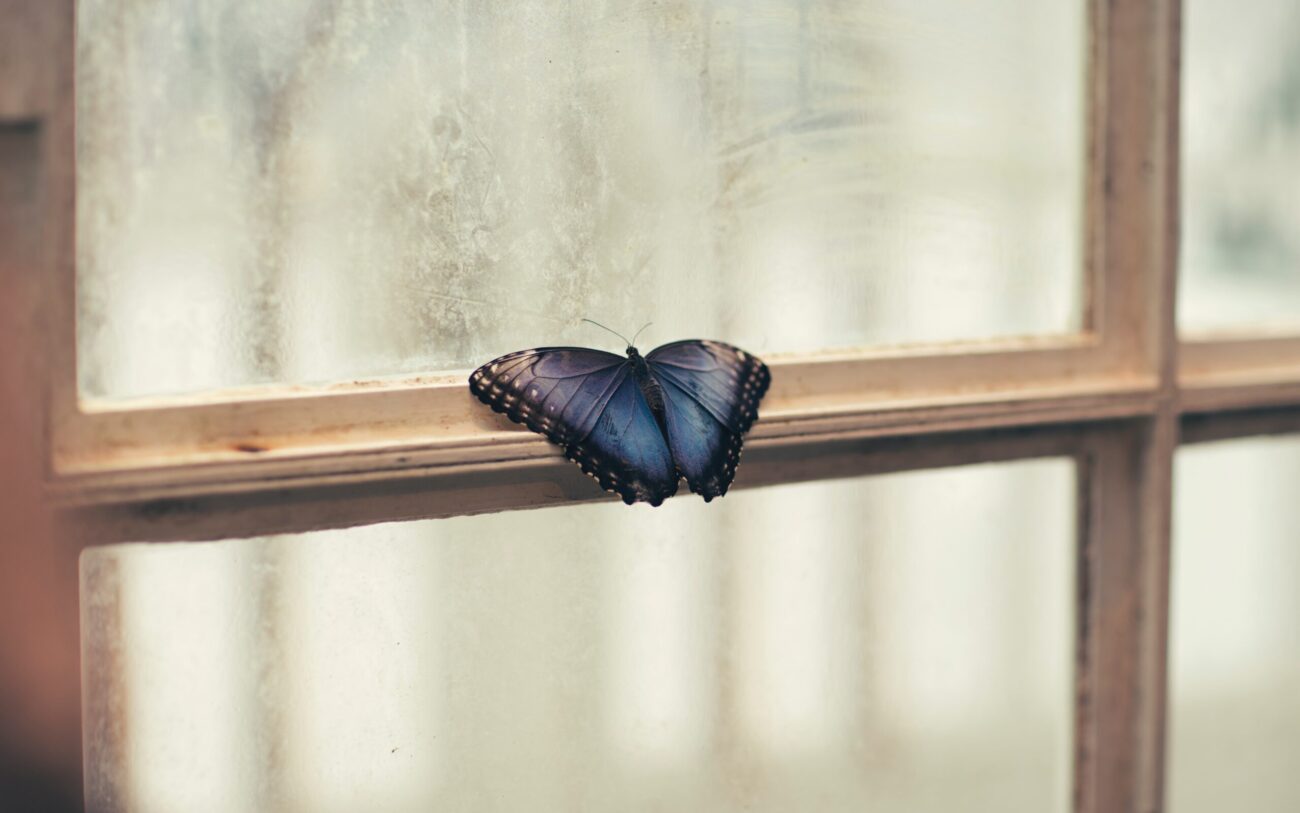 “Death, the Prosperity Gospel and Me”
Brilliant and heartbreaking. Thank you.

Such good news. Thinking and praying for Kate and family. Rebecca x

Just read your essay in MacAlester Today (My younger daughter went to MAC)- and then came to see it here. All my good wishes and prayers to you. When my husband had Hodgkins – which he recovered completely from! – (and I hope you come as near that as you can and have many years of life) I had to stop people when they started to tell me certain dire stories. I just said: “Stop!” Sometimes I said, if I hadn’t been able to stop them in time, “Why are you telling me this?” Anyway – good wishes to you… Read more »

I will be praying for you Kate! My best friend’s 32 year old daughter has just been diagnosed with Stage 3 colon cancer. She and her husband have 3 children under the age of 5 and just moved 8 hours away from family to pastor their first church. I will point her to your blog and I know it will be a blessing to her. Rooting for you here in Kansas and know that if I say I will pray, I most definitely will! May the presence of Jesus be very real to you with each step of this journey… Read more »