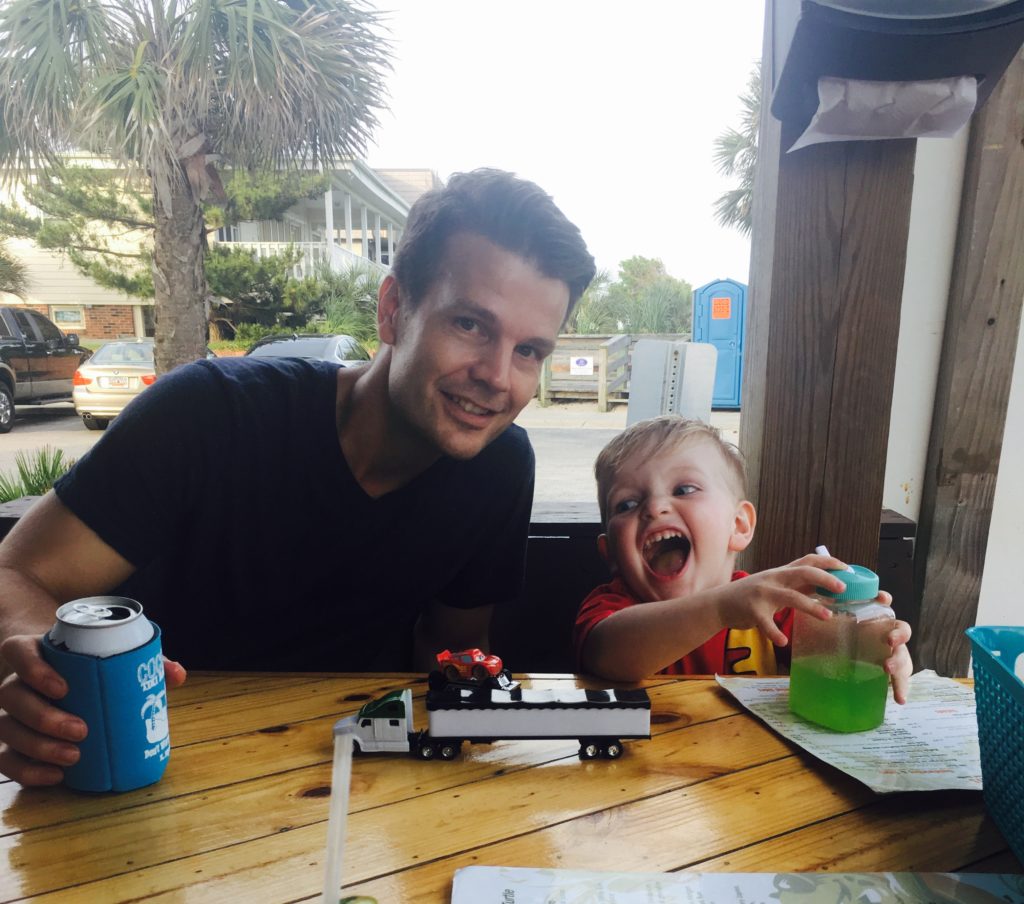 This is us yesterday, celebrating. Zach was singing and dancing in a very un-Mennonite way. I’m sorry that it’s been about six months. Please forgive me because it wasn’t at all personal…it’s only that I had a lot I needed to get done. I realized around Christmas that I was hungry for something that I thought I had lost my appetite for: insanely hard work. The kind of work where you feel a little panicked sitting down—how will I get it all done?—but then you deliciously lose track of time. I wanted to write a book. I wanted to get tenure. It all feels very important until you realize that if your life were a movie it would be the world’s most boring montage.

I decided that I was going to write the entire manuscript for my project on women and power in megaministry (called The Preacher’s Wife) and that 100,000 words was a lot to do in about five months. As it turns out, it is almost impossible to write a book in five months. Almost. Until you break it down to a daily word count, talk about it with your adorable Dad every day, and learn to sit there until it’s done. I was almost always home by 3 PM to take care of Zach and pretended to be a puppet named Mr. Walrus, who Zach finds incredibly compelling. Meals are eaten. Toys are put away. Mr. Walrus said so.

I hated being that busy because it was grueling and horrible and almost impossible to do anything else. But I secretly loved it because it kept me from living in my other world, Cancer World, where everything is terribly dramatic. You see, the whole time I was traveling around to other hospitals getting second opinions to find the answer to the question: will this medicine stop working? Should I try to cut out these tumors now? I can’t be cured so we used words like “durable illness” and “window of health.” So am I fine now because I’m in a window of health?

In the end, I concluded that I would rather try to cut out some of the disease. So yesterday I handed in The Preacher’s Wife to Princeton University Press and the Duke tenure committee and next week I will have a nasty liver resection that will keep me in bed for about two months. It is going to be miserable and I didn’t want to spend all this time worrying so now it is popping up on my calendar like a horrible SURPRISE! I didn’t know you can surprise yourself, but you really can.

I stripped life down to the basics and it felt more than okay. Dinner on table. The muttering of a three-year old in the throes of deciding between two toy cars. And the pleasant exhaustion for the best reason I can think of, that it felt normal and thank God for normal.

So proud of you for creating that beautiful, wonderful (and stunningly productive) space for you and your family these past six months. So wish you didn’t have this surprise! surgery waiting for you next week. But hoping and praying with all my might that it’s exceptionally successful, and that 1) you can live into the seriously slower pace said surgery will impose on you; 2) you will heal from it as quickly as is humanly possible. Prayers, love, support, cheering, tears because you have to endure such yuckiness, and hope, so much hope–all for you, dear one, today, tomorrow, next… Read more »

Kate, You don’t know me, but I am such a fangirl of yours! You are the bravest, most fierce person I know (or don’t know, as the case may be). I was on Semester at Sea with your parents in 2010 (7 years ago), and fell in love with them, well, at least your mom. Actually both, but your dad would have a sarcastic retort to that. Your mom and I bonded together over dance, movement, choral singing and just being caring human beings. So, it was easy to fall in love with you through your writings. I am so… Read more »

Good for you! No one knows how much you crave normal until it’s gone. Continued prayers that there will be much more normal to come. May Gods grace carry you through all the uncertainty that every “cancer” decision brings.

You are, of course, brilliant, in all senses. So glad you found the stamina and support to dig into this other world and that you accomplished so much and lived so well and got a decision out of it to boot, even if it the surprise isn’t a fun one. It’s a git her done one! Prayers for a fantastically successful surgery and robust yet gentle recovery afterward. Much love, Debra

Dear Kate,
It was good to meet you at the American Academy of Religion, and to see you looking so well. I really appreciated your presentation, and am amazed at what you have done in the months since. Congratulations on your 100,000 words!! and all the best to you for a successful surgery and recovery.

You, my friend, are made of miracles! May you feel the Love next week and throughout your summer confinement. Maybe back-to-back showings of Wonder Woman before your surgery? I hear it’s roar-worthy, like you!

In our thoughts and on our hearts as these weeks unfold….xo Sheila, Chicago

I look you up occasionally to make sure you are still up and running. I was happy to see a new post! Reread your “Death, the Prosperity Gospel and Me” from the NY Times today, which is how I came to know your story. Such a powerful article! Anyway…just checking on you!

Hello, your NYTimes piece popped up on my facebook wall today (yes, it’s still making the rounds!), and I clicked on the author link with some trepidation once I realized it was published over a year ago. I hope this isn’t super weird to comment on your blog to say, but I’m really glad you’re alive and doing well. Congratulations on finishing your manuscript – that’s a monster of an accomplishment! Wishing you all the best with your recovery on your recent surgery, and with tenure.

We are so happy that your days are becoming happier and more content. Mqt this pattern continue.
Next: six month checkups rather than three. Let it be.